IsaDora's mini foundations are such a clever idea. They're ideal for testing shades, travelling and on the go touch-ups too.

IsaDora has just launched three of their best selling formulas as mini foundations. It's a simple idea, but also a clever one. For a start, the limited edition 20ml foundations offer a chance to trial the formulas (and shades) before committing to the more expensive full-size versions. That in itself is a good idea, isn't it? We've all had to abandon products in the past that were too dark/light/pink etc. at some point! 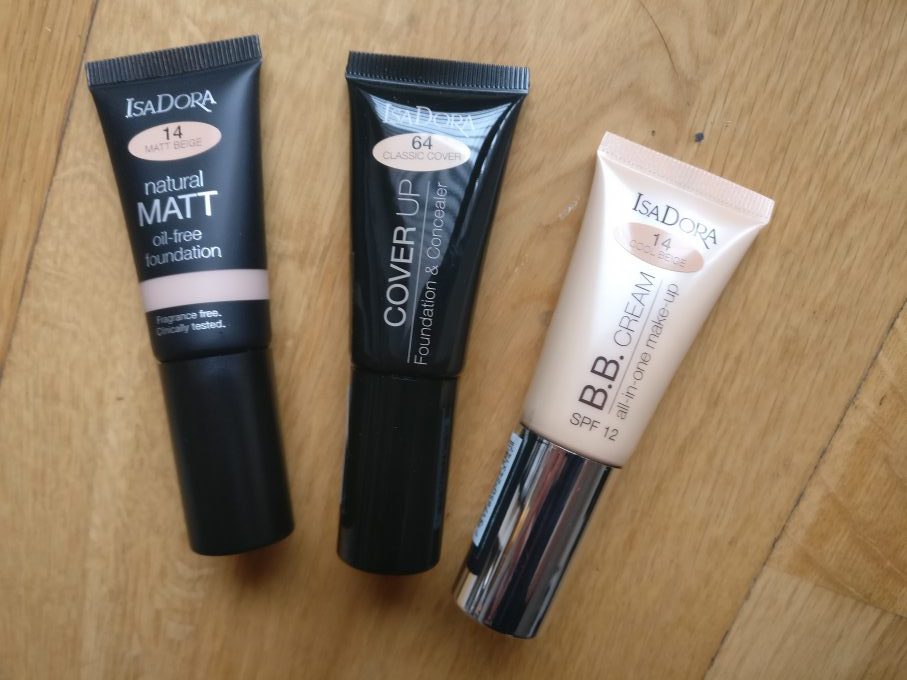 Mini foundations are ideal for travelling, too. The 20ml size makes them the perfect companion for your handbag, carry-on case or weekend bag. Packaging (as I've learned over the years) is important when on the go. I've travelled with IsaDora foundations before and the tubes are lightweight but robust - so no unexpected leaks!

Something else that is a plus with these, is the ability to mix and match your base depending on your mood. Maybe you don't always want to wear full coverage foundation every day. Sometimes you want a light BB Cream. Maybe you only need a certain base for the days/nights you wear tan.

The 20ml versions of the BB Cream All in One Make Up (€10.19), Natural Matt Oil-Free Foundation (€11.99) and Cover Up Foundation & Concealer (€11.99) are available in stores now while stocks last. We think the mini foundations are a clever idea, do you?