J-Law Gets Into an Elaborate Prank with YouTube Stars

Jennifer Lawrence was a guest on a YouTube show called SMOSH in which she was supposed to be pranked by the two guys that present it, but she ended up pranking them instead. Confused? Don't be. There's just a lot of ear piece action going on, most of which the dude on the right isn't aware of. He is Anthony, a professional prankster for the show, who interviews famous sorts while being fed instructions through an earpiece by someone called Ian. Thing is, Ian and Anthony have no idea that one of their SMOSHER superfans, Dylan, was intent on pranking his idols, with the aid of Josh Hutcherson and Liam Hemsworth. The results are amazingly squirmsome.

As for what Jennifer's been rawking to the latest round of Hunger Games premieres, here she is at last night's soiree in L.A. We're assuming it's Dior, it usually is. 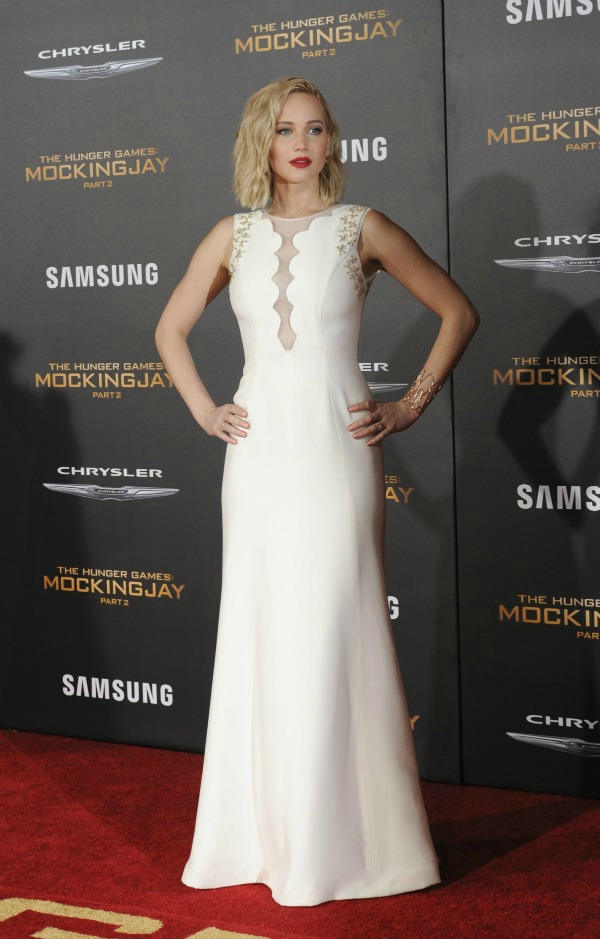 Meanwhile, Elizabeth Banks and Natalie Dormer brought a bit of speearkle to proceedings. 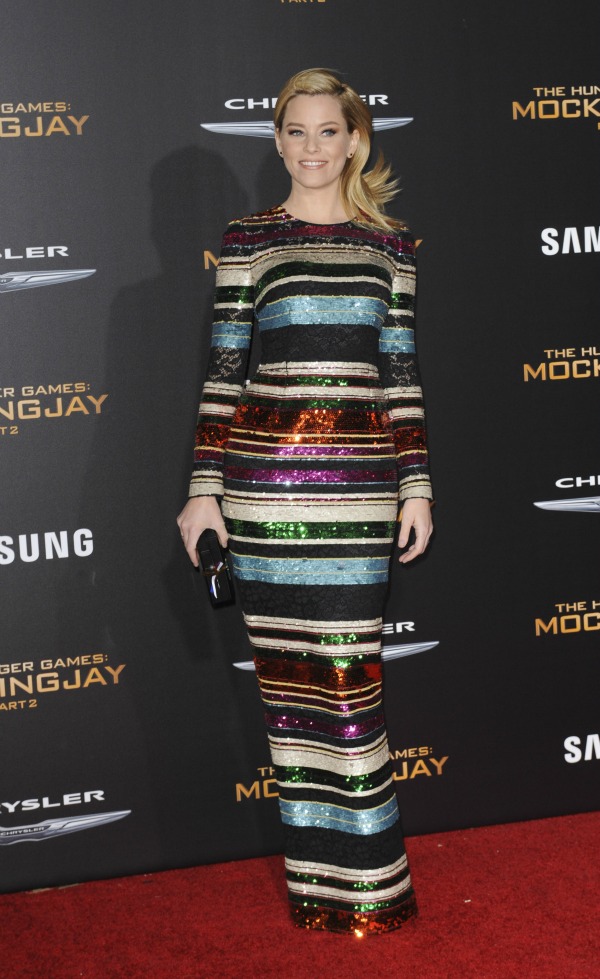 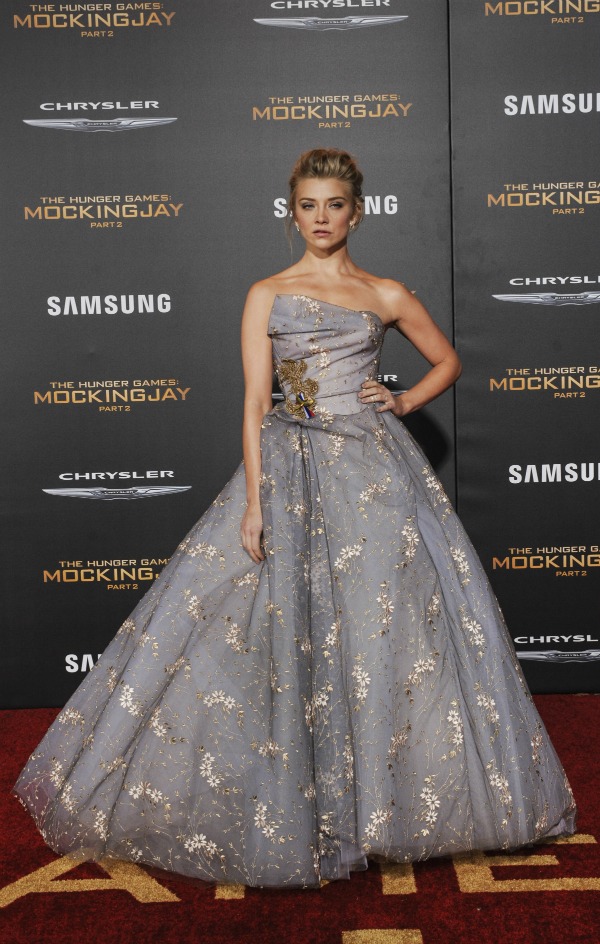