Kylie Jenner wore Alexander Wang to the 2018 Met Gala and her Irish hairstylist, Andrew Fitzsimons, created the perfect look to complement the gúna 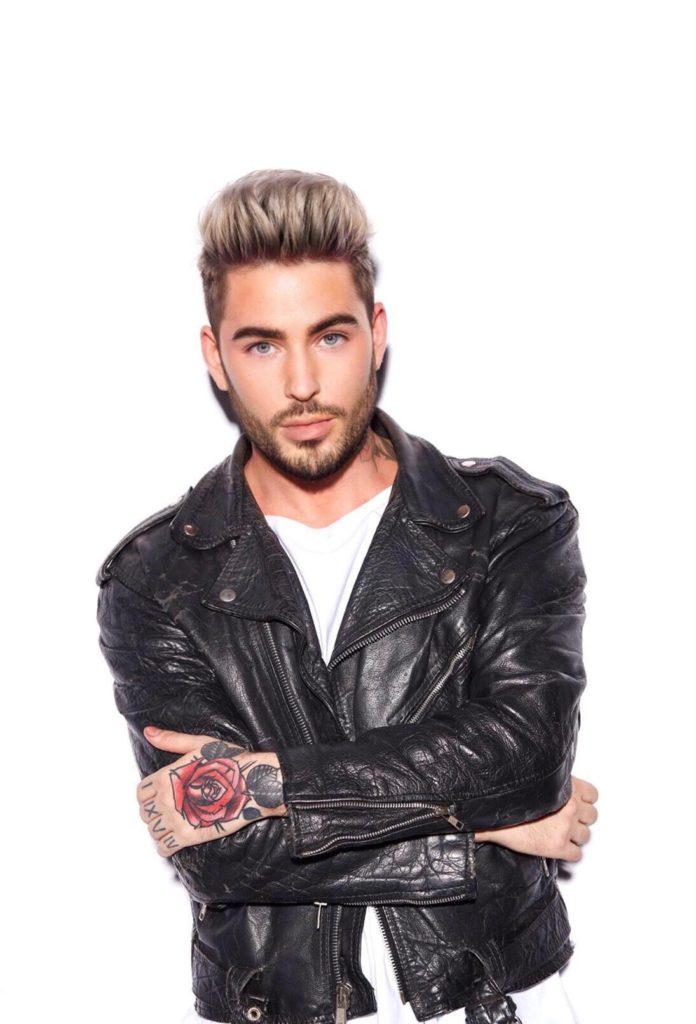 Kylie's dress was more, eh, Kardashian than 'Heavenly Bodies: Fashion and the Catholic Imagination' - this year's Met Gala theme - but it was a showstopper all the same. She could have gone all out with the hair and makeup and made a statement with a clergy-esque head piece, but instead, she stayed true to Alexander Wang's simple, streamlined aesthetic. 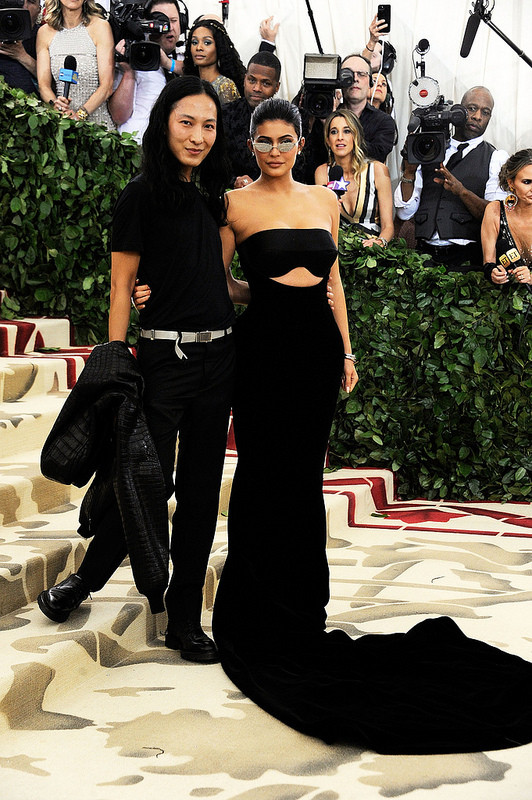 Andrew Fitzsimons explains how he created the look - and he let us know how exactly he did it. "Kylie’s gorgeous Alexander Wang dress was both really interesting and beautifully simple. The moment I saw it, I knew we had to do either a ponytail or bun to keep the silhouette nice and clean. Ultimately, we decided on a centred bun towards the back of the head. Instead of making it super sleek (since the dress is almost bodycon), we decided to make it very textured and have hairs framing her face in the front. Because everything else is so structured, we wanted the hair to have an element of ease - almost as if she did it herself.”

Did you like Kylie's look? Or do you think she could have done with something more 'extra?'

See all our favourite looks from the Met Gala here!