Last night Dublin's Gibson Hotel was home to a particularly special masterclass. Mac senior artist Lesley Keane treated the crowd to a very enjoyable and accessible tutorial. The event was in association with IFTA, so the theme was Hollywood glamour, and my God was it glamorous.

While Karen Koster quizzed Lesley on her methods and inspiration, a crowd of 'ooing' spectators was gripped as we watched Lesley create two effortless (for her!) and inspiring looks on models Teo and Sarah. 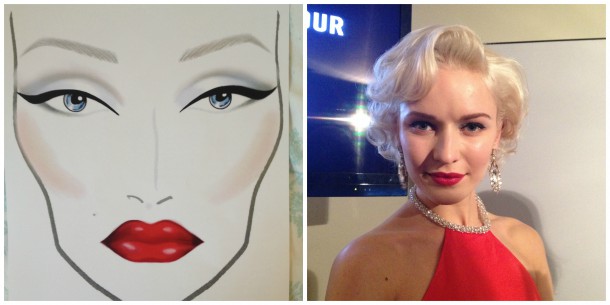 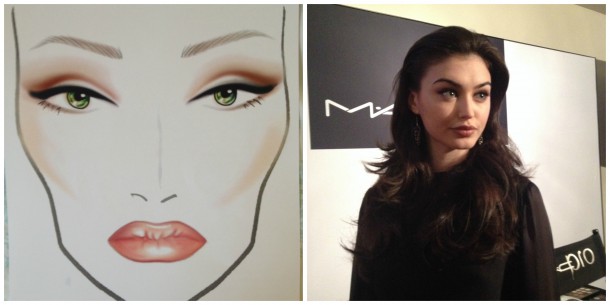 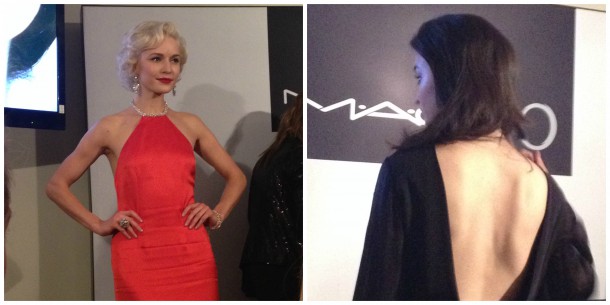 Styling was by Roxanne Parker, who informed us that Hollywood glamour is going backless this season. So get your backs out, because that's apparently where it's at. 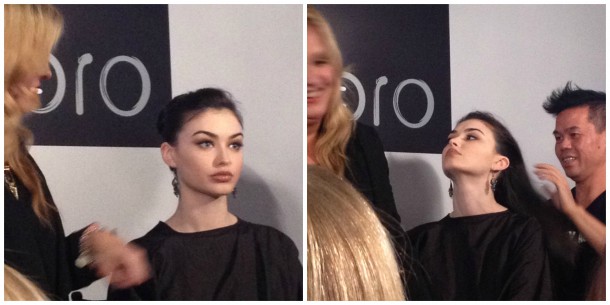 Michael Leong styled Teo's hair in pin curls for vintage glamour. Interestingly, he put Sarah's hair in a complicated updo where the hair is sectioned off and pulled in different directions into a bun.

I thought it was lovely, but it turns out he only did this to get the hair to move as he wanted - he delicately undid the style, and BAM, instant brushed back, soft Angelina hair. Yeah, I wouldn't be able to do it either. Still, we can have a covet at the photos. 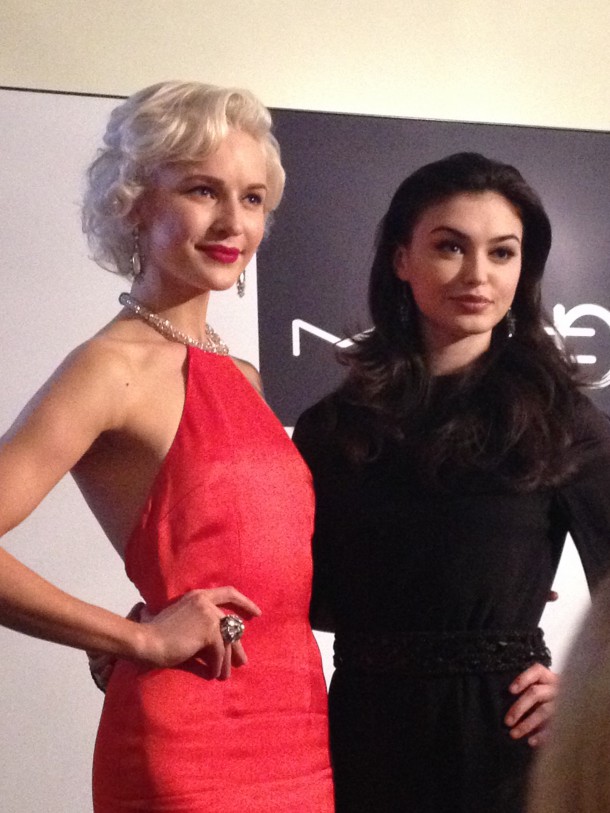 I think you'll agree that the finished looks are pretty glorious.

What do you think?  Inspiring stuff isn't it?