Microbead Hair Extensions: The Long and Short Of It. Review, Pics

After my confirmation, I got my hair cut into a bob. But about a year after that, I decided I wanted to grow my hair long again. That was eleven years ago and I am still on that quest.

My problem is that I am always dying my hair, and all of the lightening means I need to keep cutting it. It is a never ending cycle.

Now, all through my late teens I wore glue-in hair extensions but I knew they had to be damaging my hair so switched to clip-ins instead. Bored with those, I went to Moore Street and got weaved-in extensions but I didn't find that they lasted long enough. Then a friend of mine recommended microbeads, and I decided to give those a go too. 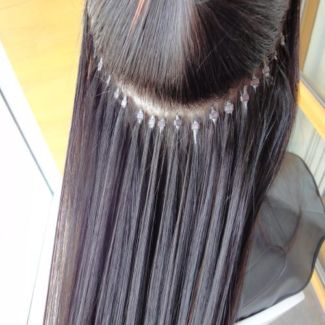 I saw them advertised in salon windows but knew they cost hundreds which I would never pay for a few months of long hair. But my friend linked me to a girl on Facebook who only charged €180. Okay, that isn't cheap but in comparison to the €700 or so that I had seen advertised, I thought I'd bite the bullet and go for it.

The process is simple - small wefts of hair are attached to small sections of your own hair with a miniscule silicone-lined bead. The bead is then tightened to hold it in place. No glue or heat is used and so, these are said to be the least damaging type of extension.

I got mine put in and was absolutely delighted with the results. I felt like Rapunzel. A guy in work called me Pocahontas. I was a new person. My clothes looked better. I felt prettier when I woke up in the morning with all of this hair. I was on cloud nine and telling everybody I knew that they just HAD to invest in some microbeads. 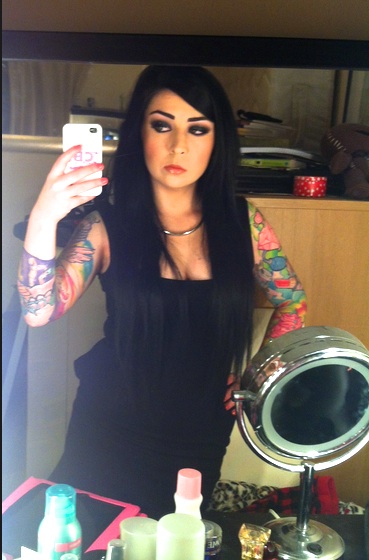 Then, about two days after I got them in, one fell out. This can happen, of course and you are advised not to use conditioner near them in case it lubricates them and causes fall out. I was worried about losing one so soon but I needn't have been concerned, I only lost one every week or so after that. And they are so thin that this is completely unnoticeable in the grand scheme of things.

They are said to have a lifespan of up to three months but half way through you are supposed to have a 'maintenance' session where they are tightened and the ones that have fallen out can be reapplied. The girl who did mine was booked out every time I tried to contact her and by then, my extensions had slipped a good deal down my hair so I stopped trying to book it as I assumed it was too late.

I passed the three month mark and while I was losing some, others seemed like they would never budge. I was worried about noticeable gaps in my hair and I was getting impatient and wanted them gone so I could dye my roots. Eventually, Boyfriend took it upon himself to get a pliers and break the beads for me. What he unearthed was a knotty, matted mess in my own hair. I have unintentional dread locks! A quick bit of research told me this was quite commonplace, and the only cure is to sit and comb it out. But I can only imagine the damage that will cause. 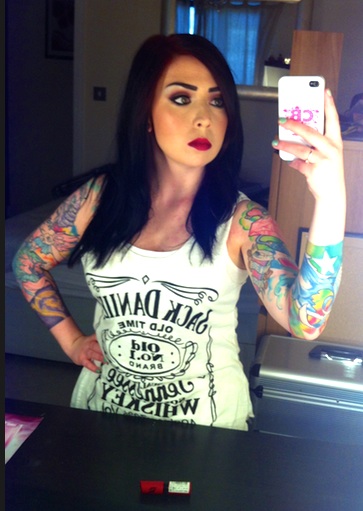 So after that knotty experience, I definitely don't recommend microbeads. The three or so months of swishy locks are not worth the damage! Now if you'll excuse me, I have to go comb out some more knots.

Have you tried hair extensions? Any hairy experiences with it? And if you haven't tried it yet, would you be tempted?