I had to laugh honestly.  It was only at the beginning of the week that we were talking about supermarket beauty buys and I was telling you about how Himself doesn't give a damn about what shower gel he uses.  Like most men I suppose.

I, on the other hand, quite like a fancy pants shower experience. 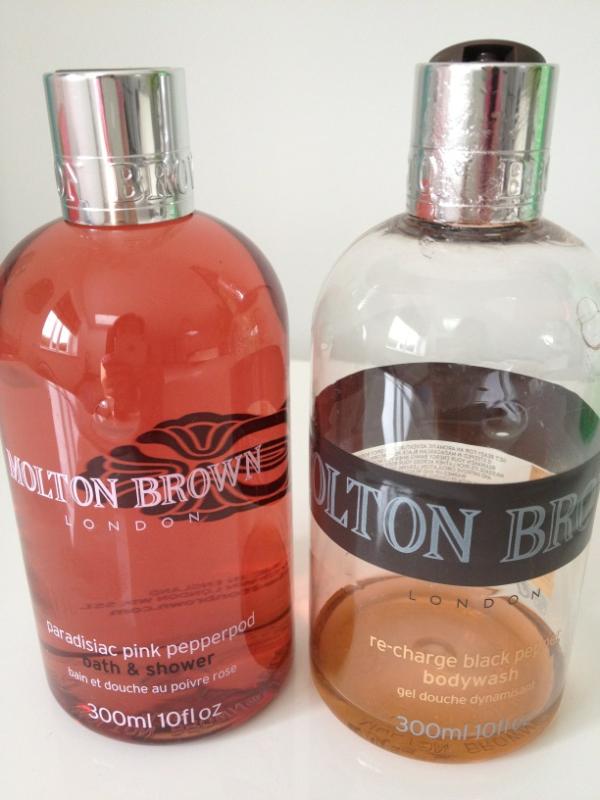 Well I was hoist by my own petard.  Ages ago, at Christmas - CHRISTMAS! - Molton Brown sent me some yummy shower gels.  Now there is nothing and I mean nothing than I love more than Molton Brown.  I never save anything, if something is nice I usually use it straight away.  But I saved these.

A week or two ago I caved and cracked open the Black Pepper.  Oh god, it's like heaven, I'm telling you.  A unisex scent that's sharp and incredibly warm - this is a shower pleasure beyond measure.  I kind of sort of hid it behind some shampoo bottles in the shower, but the level was going down alarmingly fast.  Like siren screamingly fast.

"Are you using my Molton Brown in the shower" I enquired casually.

The total lack of appreciation baffled me.  By the next day the bottle was empty.  I was raging.   He must have been squooshing it out by the bucket load and soaping up a storm, not treasuring a second of it.  The fecker. 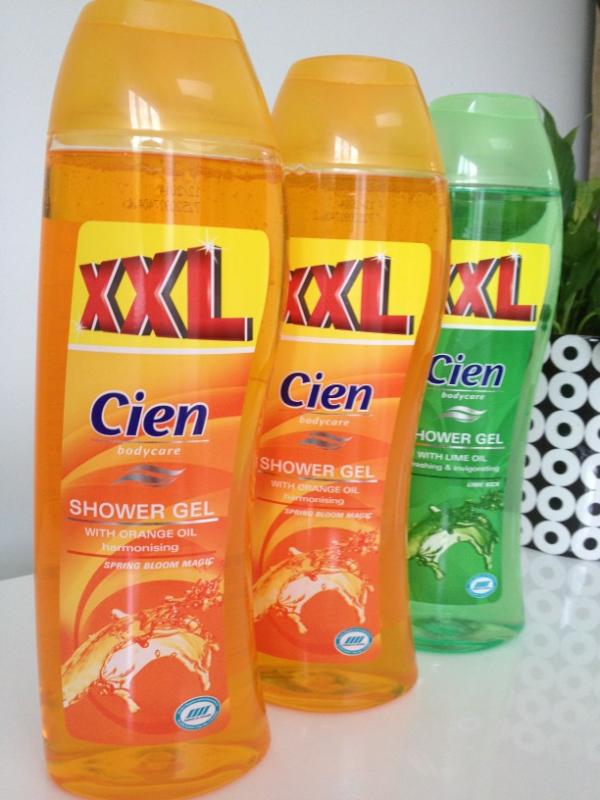 He came home yesterday with 3 litres  of Cien shower gel.  "Here you go!" he announced cheerfully, dumping the bags down. "We were out of shower gel.  Your poncy stuff ran out".

It was like comparing a spa holiday in the Maldives to a week in a caravan in Tramore.  But still, I was pretty impressed - the shower gel is on special offer at €1.49 for a massive litre bottle and you know what?

It's pretty good.  Stock up with this in the shared bathroom and keep your fancy stuff for yourself. 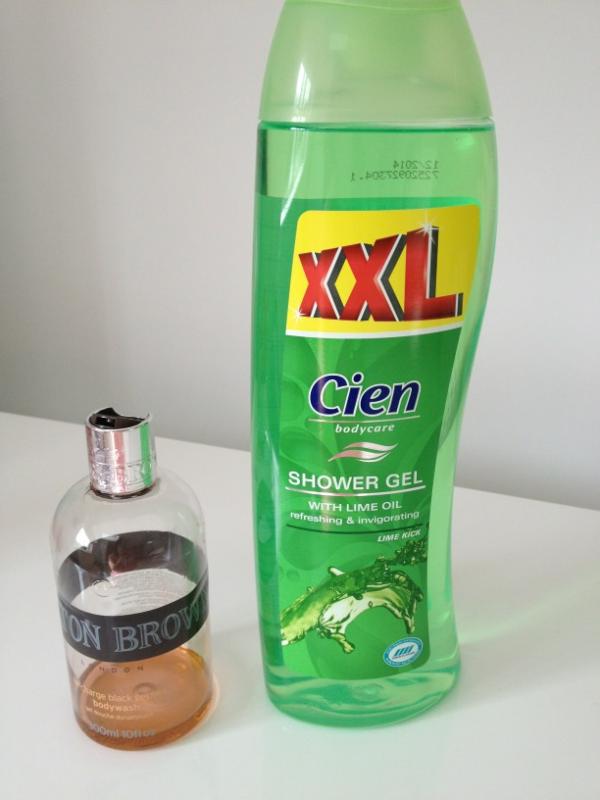 Best beauty baubles for your Christmas tree this year

The 4 prettiest Christmas beauty baubles to beautify your tree (and yourself!)

Best unisex beauty for both him and her (sharing optional)

Our fave Christmas pressies from the shiny new store.