We're kinda in love with both Ruby Rose AND the haircut. No seriously, look at it; it's hawt

Not many people could transform into '90s dreamboat Leonardo DiCaprio with a single hairdo, but Orange is the New Black, John Wick 2 and Pitch Perfect 3 star Ruby Rose has done just that.

The model/actress' distinct short haircut has been revamped with the addition of blonde highlights. She referred to them as ‘Leo highlights’ on Instagram, so she's obviously aware of the likeness.

Just look see how similar their looks are below: 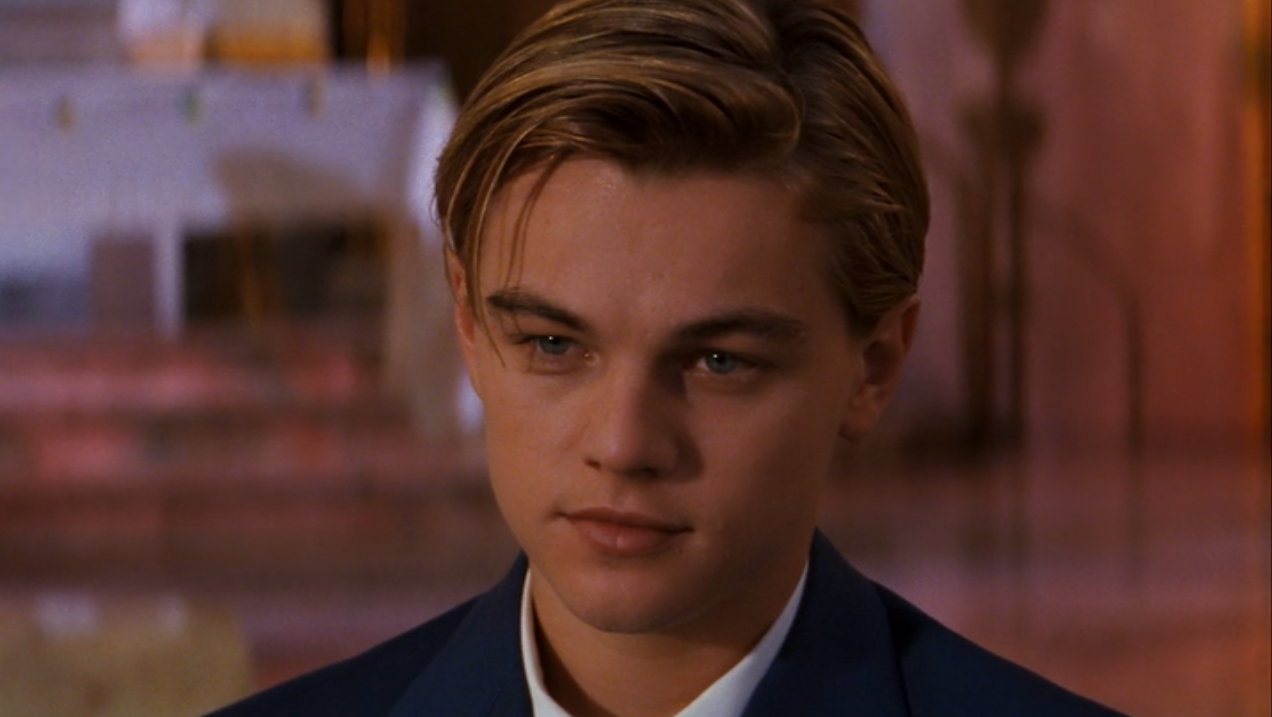 Ruby Rose has also been compared to Justin Bieber and Angelina Jolie in the past. Who's next?!