We seem to have been revisiting the '90s quite a bit recently here on Beaut.ie, what with Aisling’s 90’s Beauty Blunders piece and my foray into the world of blue eye shadows and liners last week – but I’ve noticed there’s another blast from the past making a comeback too… 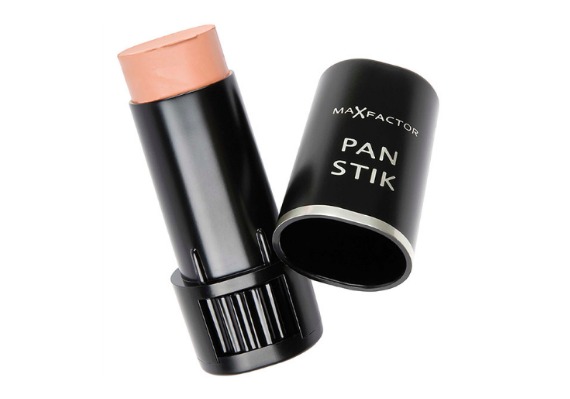 Stick Foundations are something that I’ve always associated with my teens, namely the original Max Factor Pan Stick which many of my buddies in school wore religiously, slathered on to create an impenetrable plastic mask that everyone thought was ace. Fast forward a few years and no one would be caught dead wearing it. Fast forward to today and, eh, are stick foundations cool again?

Apparently so, or at least, that’s what the beauty world is telling us. The good news is that you can forget about that shiny, plastic finish of yore because these new versions are definitely a cut above. Fundamentally, they are light, cream formulas that can be built up as desired – just shaped into a stick to allow for portability, ease of application and of course, contouring & highlighting as well (if you mix and match your shades).

Who’s getting in on the action then? 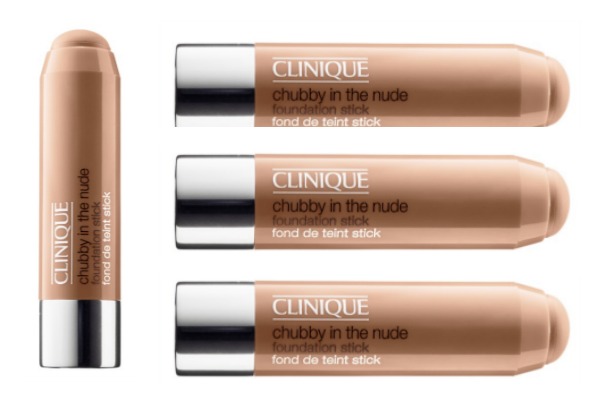 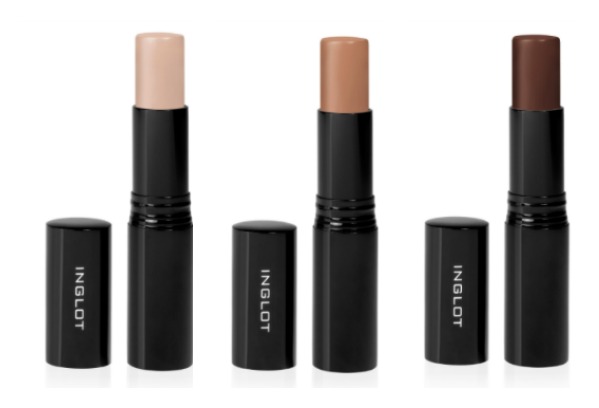 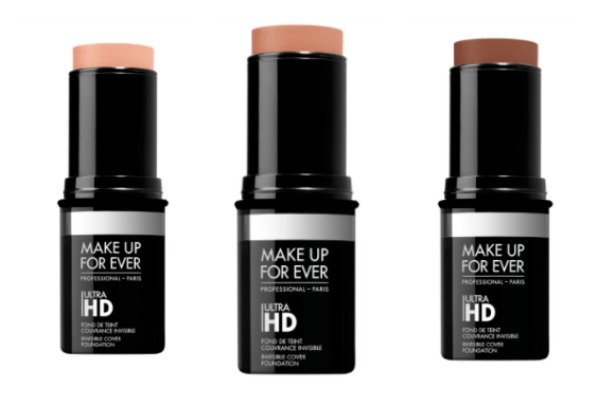 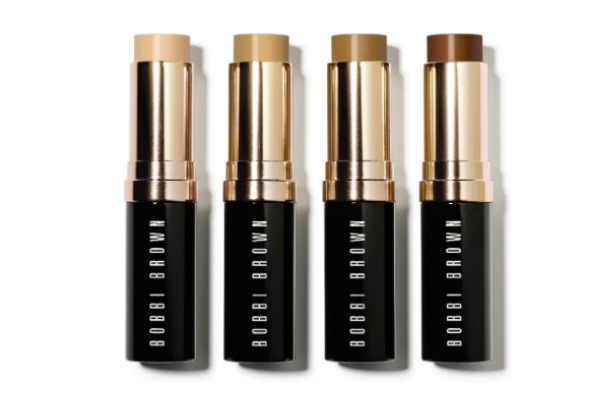 Are you convinced? Or do you still have nightmares about pan sticks of the 90s?