Games for girls: where will the next gen of Independent Women come from if THIS is what they're being fed?

Female characters in videogames have always been few and far between. For years they were either unplayable damsels in distress or the token girl in a beat ‘em up and even now Lara Croft is the exception rather than the rule. However, as badly represented as they are, there are some games aimed at pre-teen girls that could potentially send out an even worse message.

When Buzzfeed writer Hillary Reinsberg took it upon herself to play a few of the most popular games for girls in the name of research, two in particular stood out for their terrible underlying messages. Modern Girl and Fashion Icon are the games in question and were resting at the top of the iTunes charts when she came across them. 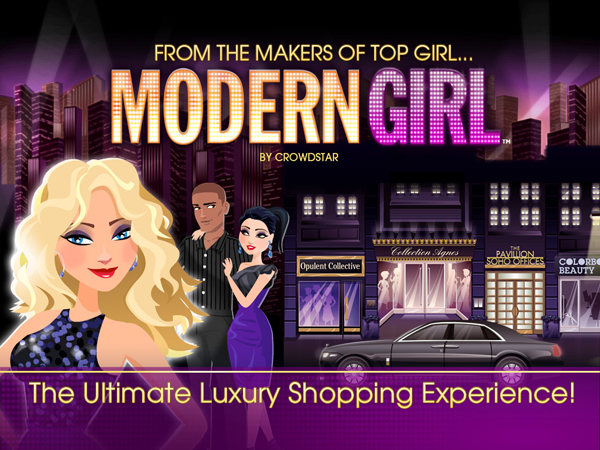 The premise of Modern Girl is that your character has just arrived in New York, where one of the goals to be completed (aside from shopping or whatever) is to find a bangable boyfriend. In order to accomplish this, there is a nightclub section of the game where you get to see what manner of man candy is on offer (namely a club promoter or a DJ). But before interacting with any of the male characters, the gifts they could potentially buy for you are displayed, so you can weigh up your options, as the whole point of having a boyfriend is that he can buy you things, right? The player’s character is supposed to have a job at a magazine, but why take care of yourself when a man can do it for you? And this game is called MODERN GIRL.

I already feel like trapping the developers of this game in a room with Independent Women by Destiny’s Child being played on repeat until the end of time.

Apparently, even when the game is shut down it sends you notifications from your fictional boyfriend, who leaves messages like “I’ve been having a great time with you - girls don’t get any hotter”, which is a bit creepy seeing as the demographic for the game are 10-12 year olds girls.

The other culprit, Fashion Icon, is a similar setup, only it’s based in Paris and the potential boyfriends are ranked according to “manliness”, whatever that’s supposed to mean. However, as well as flirting with boys at parties, your character’s goal is to contend with other girls by striking poses, with the hottest one declared the winner. It’s literally rewarding you for competing with other girls for a guy’s attention. What an excellent lesson.

Imagine if people actually lived their lives according to the messages given by these games? No female friends because every other girl is the competition and evaluating potential boyfriends based on what kind of presents they’ll buy. What a cold and lonely existence. Again, more Beyoncé is needed in these developers’ lives.

These games are pretty depressing, and it seems that the industry has a lot of work to do when it comes to games targeted at or featuring girls. However, with things as bad as things are, it's all the more cheering when you hear stories like those of awesome dads like Mike Mika and Mike Hoye (there must be an Awesome Dads Named Mike Club, or something) who each hacked videogames for their respective daughters when they were dismayed by the fact that the hero in their favourite games was always a boy. Mika managed to switch Mario and Pauline in arcade classic Donkey Kong, making Pauline the rescuer and Hoye hacked the script for The Legend of Zelda, changing all the references to gender to female ones in order to make Link, the title character, a girl. 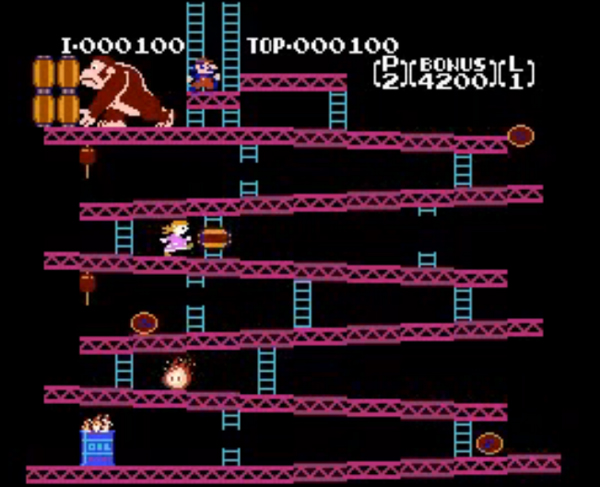 As Hoye said: “I'm not having my daughter growing up thinking girls don't get to be the hero and rescue their little brothers.”