Is That IT? Alexa Chung Releases Pinterest Board As Bestselling Book

For quite some time I had sort of assumed that model/tv presenter Alexa Chung was someone that I liked. (I must admit, I'd forgotten about her stupid "blogs are pointless" comment from a while ago.) I’m partial to a good fringe and she mostly seemed like a cool and reasonably interesting person who wears nice coats. But after reading an interview with her that appeared in The Guardian at the weekend, I found myself wanting to reach into the page and shake her, while shouting “For God’s sake woman, have an opinion on SOMETHING!” 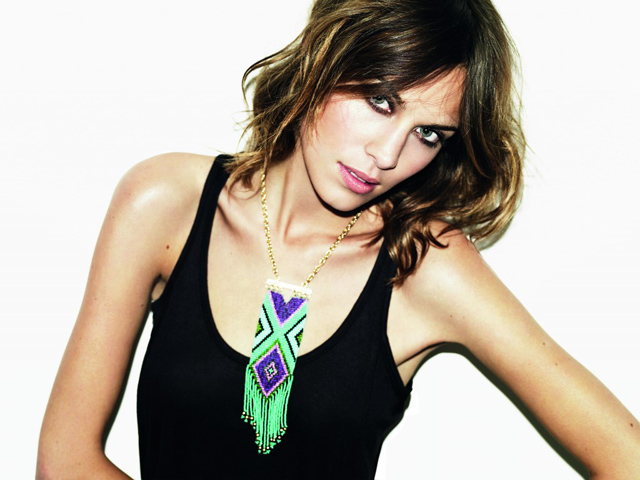 When interviewer Hadley Freeman asks what her plans for the future are, she replies:

Umm, I don't know. What do you think I should do?

And when prompted to describe her look, we get this:

By the way, the reason she’s doing this interview is because she has written a book, It, about her personal style and yet a simple question about just that seemed to totally confuse her.

Now, I know that someone reeling off snappy and obviously rehearsed soundbites would probably come off as equally annoying, but surely there’s a middle ground between that and being so awkward, endearingly or otherwise, that you don’t have anything to say for yourself. 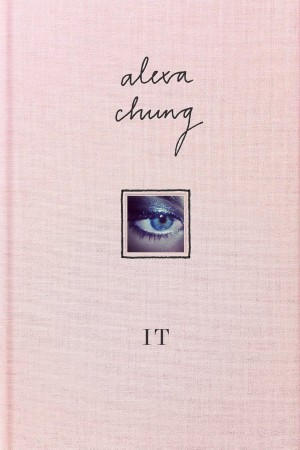 Apparently the book is a collection of illustrations, photos, observations and tips and was written via a series of emails to her editor, because, as she has stated "I don't have Microsoft Word". How whimsical. Can someone let me know if it’s possible to read that quote without automatically rolling your eyes?

From what I've gathered by reading reviews of the book, it sounds like a glorified Pinterest board with accompanying quotes and doodles. For example:

Looking effortless takes a lot of effort. When I get new Converse I dedicate some time at home to shoving mud on them so they don't look squeaky clean.

I love Essie's pastel nail polishes. I used to get nail art all the time but I haven't done for a while now.

While there’s nothing wrong with fluff and whimsy, I have to say I was genuinely surprised by how she came across in the interview. She’s constantly referred to as a fashion icon of this generation, lauded worldwide for her offbeat style and there are countless blogs and Tumblr accounts dedicated to documenting her every outfit, so I had hoped that someone so idolised by young girls could do more than describe herself as “nothing”.

She doesn’t need to be a feminist hero and modesty is all well and good, but for Jaysus sake a bit of personality wouldn’t go astray.

What do you make of Alexa Chung? Are you a fan or do you find her as disappointingly dull as I did?