There are few recent TV shows that have caused as much debate as Lena Dunham’s Girls. From criticism of the lack of characters of colour to questions on the characters’ money troubles, every single aspect of the show has been relentlessly picked over.

Most of the flack has been understandable – it’s strange that in a show set in 21st century New York that there are no people of colour in leading or even supporting roles, and how the main characters are comfortably paying rent without jobs and after being cut off from their parents is beyond me. 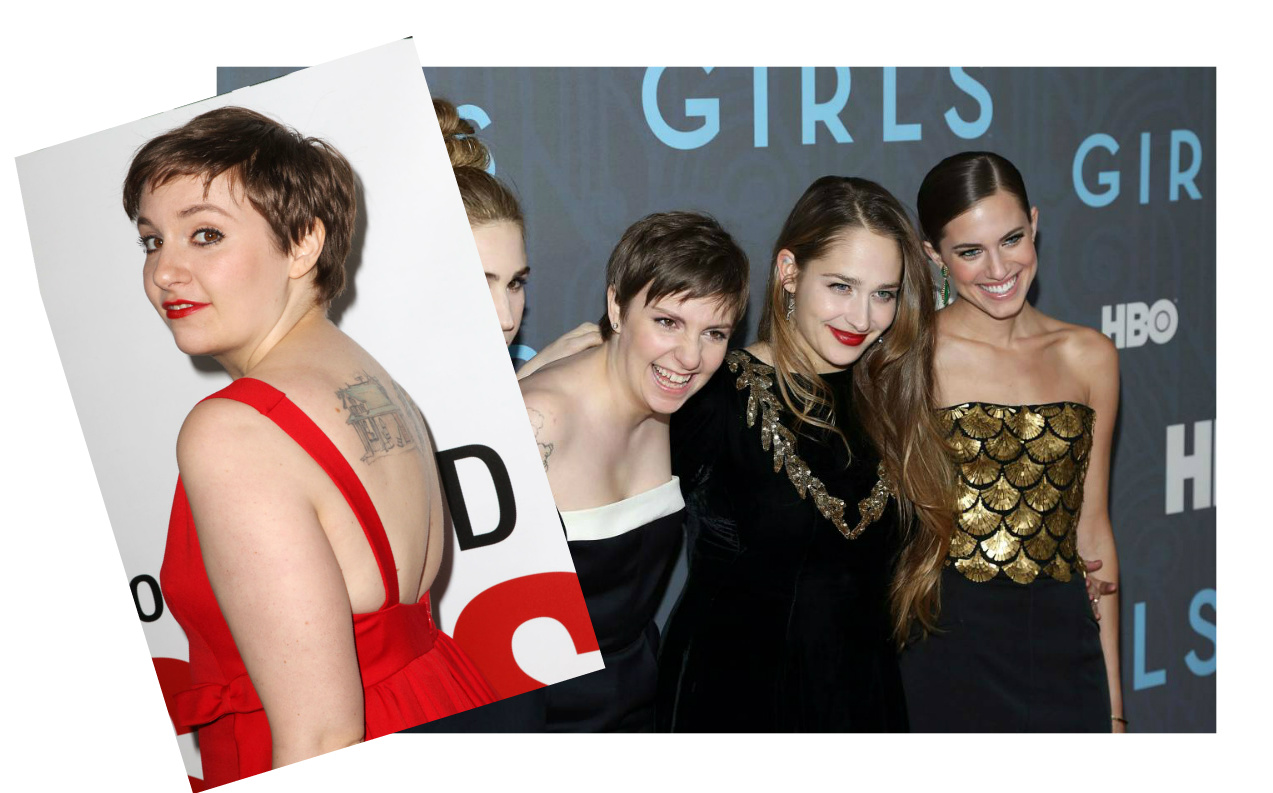 However, none of these issues have been dragged back to the discussion table as much as the widely held opinion that Lena Dunham, who writes the show and plays the main character, is too unattractive for TV.

Ever since she first unbuttoned her blouse to the world in the first episode of Girls, Dunham has had her body shamed in a variety of horrible ways. Probably the most damning comments came from New York Post critic Linda Stasi, who said: “It’s not every day in the TV world of anorexic actresses with fake boobs that a woman with giant thighs, a sloppy backside and small breasts is compelled to show it all.”

Um, I don’t know about you Linda, but Dunham’s thighs don’t look that giant to me. Stasi also called Dunham a "pathological exhibitionist" -  but it's precisely the way she doesn’t give a hoot what anyone thinks that is completely refreshing. Nevertheless, as the second season continues, criticism is still fired at Dunham’s appearance.

In a recent episode, Dunham’s character Hannah Horvath finds herself romantically entangled with a very handsome middle-aged doctor, played by Patrick Wilson. Immediately after the episode aired, there was uproar. How on earth did Lena Dunham, with her “sloppy backside”, think that she could get away with pairing her character with someone as good looking as Patrick Wilson?

Well, why not? Why should it be that Hannah is “lucky” to get with a middle-aged man? Why can’t it be the other way round? Lastly, how many films have we seen where a less-than-gorgeous man has managed to score a beautiful, successful woman? Judd Apatow, I’m looking at you.

Every time Dunham gets naked on screen, it’s like a big F-U to the unrealistic standard of beauty she and other women are being held to today.  And for a young woman raised on images of perfectly toned bodies and blemish-free faces, Lena Dunham’s confidence is a revelation. So can we all just stop hating on her body, and start appreciating Girls for the smart, hilarious show that it is?

Have you watched Girls? Do you think that the critics are too hard on our Lena? Let us know in the comments!