Breeches of peace: Skin tight leggings should only be worn by those with perfect figures.

Perusing today's letters in the Irish Times over my morning coffee nearly caused me to spit out my beverage all over my skintight leggings.

Sir, – The recent letters about men in shorts have prompted me to write about the abomination of people wearing skin-tight leggings. Walking on the pavement behind someone who has fallen victim to the modern scourge of obesity and who is also wearing leggings is not an experience that the fainthearted should have to endure.

Skin-tight shorts and leggings are inappropriate on either sex, and, if worn, should only be worn by those with perfect figures. Those with bad figures wearing such apparel should be arrested for breeches of the peace. – Yours, etc, 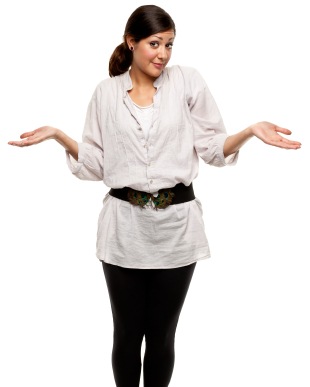 BREECHES OF PEACE! (An intentional pun surely? Or maybe not.)

Well Sean certainly doesn't mince his words.  Those of you (er that's almost everyone so) without model perfect figures get ready to ditch those comfy leggings and don a MuuMuu.  Or at least something that doesn't repulse those walking behind you.

And imagine - IMAGINE - that he actually felt so strongly about this abomination that he put quill to parchment (probably) to actually write to the paper about it.

What thinkest thou?  Got any opinions?  Does Sean have a point, or should he now cover himself with shame and hide out until everyone has forgotten about this letter?