Good to have that handsome devil Ross back, even though he is returning with terrible intentions as we soon find out. Ross fakes his concern over Pete's depression on Monday night and then suspiciously hides a parcel from Emma. Turns out he has the grand plan of offing his brother and making it look like suicide. Dark, 'ey? We don't think he will have it in him though when it comes down to it.... or we HOPE.

Meanwhile, Debbie is keen to put distance between Pete and the kids and gets defensive when he notices Sarah's cough. Later, Doctor Bailey examines Sarah and suggests they do blood tests to be on the safe side. Elsewhere, Rakesh is adamant that he isn't going to reveal Kirin is Johnny's real father - dammit Rakesh! You're ruining everything. 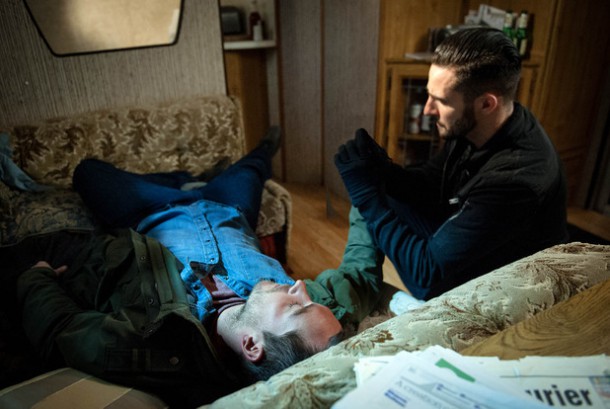 Callum never fails to surprise us with how low he will go, but he reaches new depths tonight as he goes after Audrey. Yes, Audrey! Nobody messes with our Audrey. He sends some thugs around to the salon to scare her to get the message across to the Platts that he means business. Audrey is left shaken up but luckily Ken is there to comfort her afterwards.

Later on in the week all this constant fighting amongst the Platts leaves poor little Max in danger as he runs from Callum into an oncoming car driven by Nick.... will he stop on time?

Elsewhere, Lloyd must choose between Liz and Andrea... who WILL he choose?? 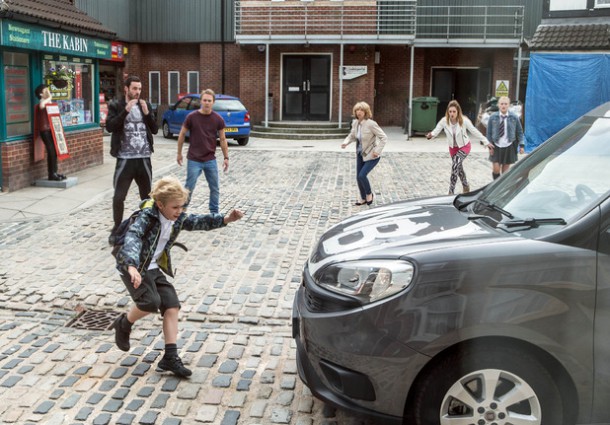 Well look who it is. A heavily pregnant Lauren shows up tonight determined to confront Jane as clearly Peter told her who killed Lucy and she wants to make sure her dad doesn't go down for it.

She also tries to convince Abi and Cora not to give evidence against Max too but all the stress leads to her water breaking, but don't worry, all goes well, for once!

Meanwhile, Kathy is now back in Walford and hiding out in The Arches. Phil tries to keep his family away, but Sharon realises that something is going on and heads over there... and let's just say it's handbags at dawn all the way. 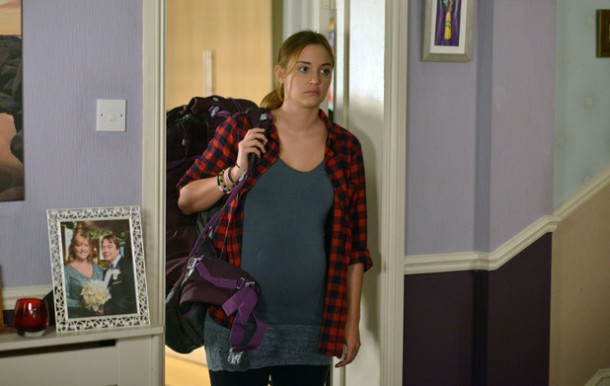 Dramatic scenes in Fair City tonight as you may have gathered from the TV trailers showing a huge car crash taking place in Carrigstown. Who is in it you may wonder? It’s sadly Dermot and little Ben as a whole load of crossed wires lead to Dermot speeding off to try get Ben away from Deirdre. He believes she is trying to kidnap Ben when Jo and him realise she has taken his passport, but of course Deirdre only has it as she thought they were planning on taking Ben away.

Either way, all of that will be the least of their worries this week as little Ben fights for his life with all three at his bedside. Tough times ahead folks. 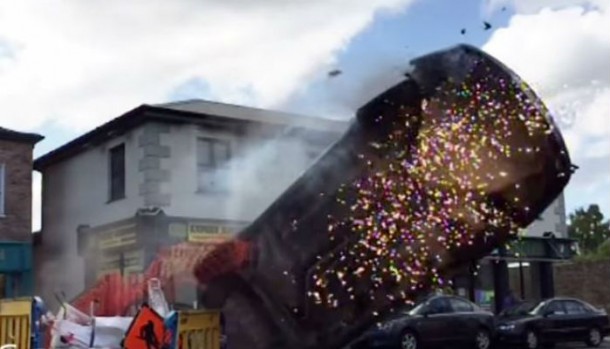 Shall we put the kettle on? Or would you rather go for a bikini wax?