Did You Hear Which Celeb is Appearing on Tonight's Moone Boy?

Well he just tweeted as much, and it seems so mad, we desperately wanted to believe it might be true. Paul Rudd was here exploring the Irish countryside last year after all, maybe he stopped by Boyle for a cuppa?

We thought we'd have to wait until tonight to find out!

Series finale of Moone Boy this Monday on @sky1. Do we have a guest star? Someone as brilliant as Paul Rudd maybe?! pic.twitter.com/9Xx47Rl1L2 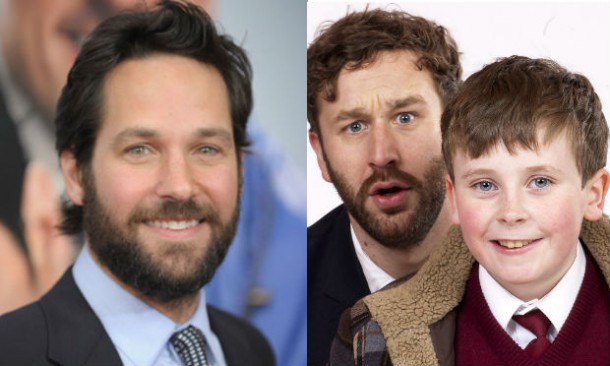 But turns out that this is definitely NOT a joke!

Will you be tuning in? And between Amy, Bressie and Paul, who do you think should get a full time Moone gig?