Does a Good Old Online Rant Make You Feel Better?

Look, if you're reading this, we can assume that you're at least online, and then we can also assume that at one stage or another you've had a rant about something or other on a blog or your social media.

While you might have thought that the idea of spewing all that rage online would help you to get a grip on your emotions, it turns out that it actually does pretty much nothing for you.

A number of studies back this up, but in particular a piece of research by Jeffrey M. Lohr, a psychologist at the University of Arkansas, showed that venting does very little to help you deal with negative emotions. In a paper published in The Scientific Review of Mental Health Practice, Lohr looked at previous studies that had looked into what releasing anger in this way does for you. 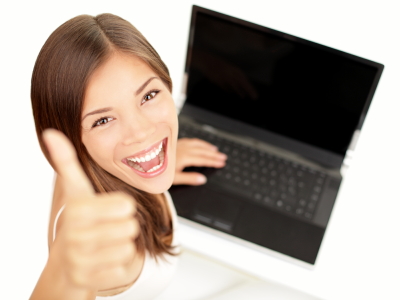 One of the studies, dating back to 1969 by a researcher at the University of Missouri made students sit through a long, complicated lecture on how to make an origami sailboat, and halfway through the session, they asked half of the students to evaluate the teacher on a feedback form. At the end of the class, they asked all the students (even the ones who had already filled out a form) to fill out an evaluation form and the results showed "that those who were encouraged to let their frustrations out the first time around were much harsher in the subsequent review than those who hadn't yet filled out a form. The former group [who had already filled out a form] also copped to feeling hostile towards the ineffective instructor".

Thus, the results showed that it might actually make you more angry to rant online, and that it did not "reduce the hostile feelings" at all. The advice was that, while it's never a good idea to bottle up emotions, the best thing to do is focus on a solution to the problem rather than dwelling on the issue.

Why You Should Have At Least One Hobby

Yeah, it's a pretty decent lineup on the Late Late Show tonight