Wallis Simpson is accredited with imparting the dubious wisdom that a woman can never be too rich or too thin. Now I don’t agree with the minx but I doubt she’d be bothered.

She didn’t however give any insights into the figures (in both senses of the word) of men. So I’ll step into her Elsa Schiaparelli shoes and see if I can offer some Duchess degree guidance to our beardy friends.

So listen up, gentlemen! Given that the taxman is intent on getting ALL the incomes and/or your first born, you should keep saving your pennies. But when it comes to dieting, tread very carefully because Wallis got this one badly wrong. 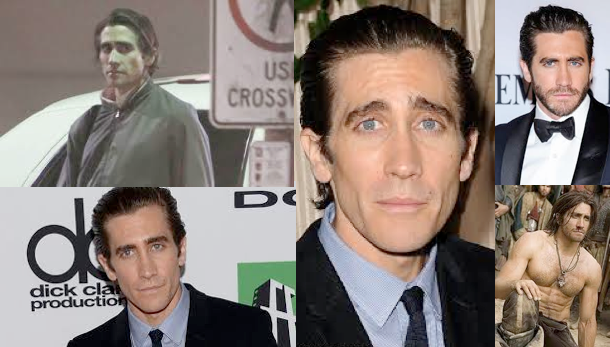 Jake Gyllenhaal has the cheekbones of Zoolander and regularly appears on the Most Really Really Ridiculously Good-Looking Humans lists. He was even named People Magazine’s Sexiest Man Alive in 2009.

But he made headlines recently when he turned up at the 17th Annual Hollywood Film Awards. The reason for the frenzied interest of the photographers was his 20 pounds weight loss for his role in the upcoming “Nightcrawler”. He looks drawn, unhealthy and, to my eyes, at least ten years older than he did before his vanishing act.

His is one of a series of male shrinkage tales sweeping through Hollywood. 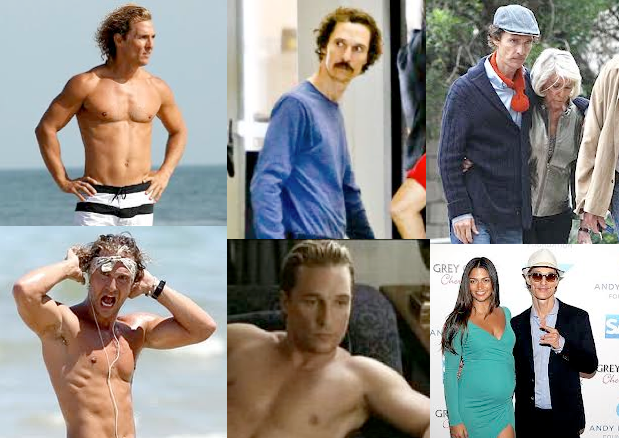 Matthew McConaughey lost 50 pounds for his portrayal of HIV-ravaged Texan in this year’s “Dallas Buyers Club”. At the time of filming, his six foot frame weighed only 9 st 9. As a man who was rarely pictured with a shirt on his torso, we can see the full extent of this shocking transformation.

Jennifer Garner plays his doctor in the film and she has spoken about how she hated looking at his emaciated frame. I agree, I desperately want to force feed him chips and burgers. But he isn’t alone in his malnourished metamorphosis in this much hyped release.

Jared Leto lost around 40 pounds for his role opposite McConaughey as a transsexual fellow HIV sufferer. To see those hip bones jutting out makes me weep for Jordan Catalano. I want to call Rayanne to make him see sense. He's no stranger to physical alteration, having previously gained 60 pounds (by drinking pints of microwaved ice cream, amongst other dodgy diet selections) to play John Lennon's killer, Mark Chapman.

Actors who undergo dramatic physical changes for film roles are often praised for their dedication to the role. Christian Bale was critically acclaimed for his work in The Machinist. And if we think about women, Charlize Theron’s Oscar winning performance in Monster immediately comes to mind.

Certainly we understand that celebrity weight loss doesn’t necessarily compare to our equivalent in the real world. But it does serve to illustrate an important and flawed perception. Too often we think weight loss equals something good, we strive towards it and don't attach enough caveats to that idea. Yes, these shocking images are on the extreme end of the scale but they do show how ridiculously unhealthy some of those aspirations can be. Be healthy, be cognisant but don't obsess.

And as I am sure Wallis would agree, gentlemen, you need to take care of your bottom line.

What do you make of Jake Gyllenhaal's drastic weight loss? Does their dedication add to their craft? Or will we extend a Beaut.ie invitation to all three to pop around for Sunday dinner? To the comments!