Fifty Shades of Central Casting: Who Would Play Christian In The Movie? 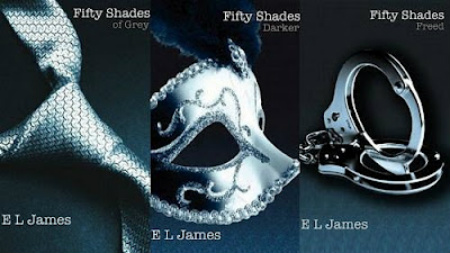 The Fifty Shades of Grey (or Fifty Shades of Poorly Written Filth, as I prefer to call it) trilogy is still holding fast at the top of the bestsellers lists, and I have to admit to doing my bit to keep it there. My excuse, of course, is that I wanted to see what all the fuss was about (although that might be wearing a little thin now that I'm halfway through the second book. Ehem.)

(Read our review and discover how, try as we might, we couldn't put it down.)

The movie adaptation is in the planning and I've been doing a bit of wondering about which actor might play Christian.

As I see it, the key requirements are as follows:

Doggedly ignoring the fact that the books state that Christian is in his late 20s, has grey eyes, and were probably written with Robert Pattinson in mind, given that they started out as Twilight fan fiction, I very selflessly took some time out of my bank holiday to think about who I'd cast in the role. 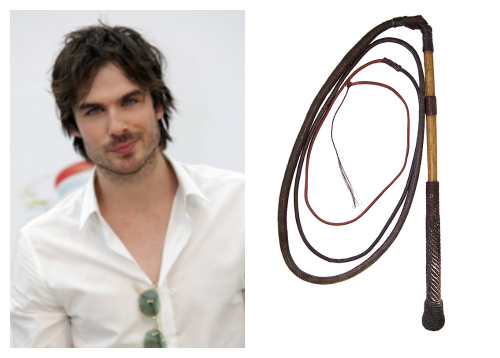 Ian Somerhalder might be the current odds-on favourite, but I have a few suggestions that I think could whip him into submission... 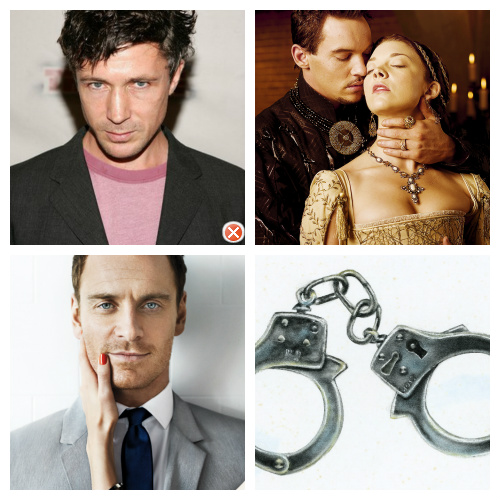 Where better to begin the search for a charismatic kinky ride than with our very own barometer of Irish male fineness?

Two words, ladies: Michael Fassbender. Don't mind that BANG, by the way; it's just the sound of a nation's underwear collectively dropping so fast that it leaves holes in the ground. I can totally see Michael Fassbendmeover as Christian, swinging between being a menacing, possessive, smothering presence and, er, swinging his langer around.

Jonathan Rhys Meyers has lots of experience of all of these things already thanks to The Tudors, so although he's not exactly my cup of tea I'm going to gregariously add him to the shortlist.

Brooding Aiden Gillen, meanwhile, has made a career of playing morally dubious characters who make Christian look like a choirboy. 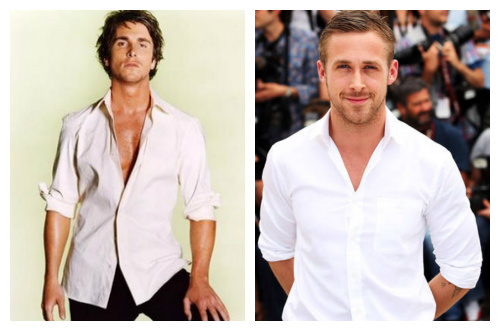 The International Heats
We've seen Christian Bale doing the starkers madman thing in American Psycho and the billionaire playboy with a dark past thing in the Batman franchise, so we know he could pull off the character, and handily he shares the same first name with the Fifty Shades protagonist. Not to mention he's decidedly easy on the eye. Assuming that he ditches the ridiculous gravelly growling voice he affects while wearing the batsuit, I'd be quite happy to tip the nod to him for this enterprise.

There's just no way I could leave Ryan Gosling off this list (and in my head, I think Christian is probably a delicious Fassbender/Gosling/Bale hybrid.)

Those are my top five contenders, ladies, but what I want to know is who would you cast as Christian?