The Chinese are very poetic. Not to mention inventive and extremely observant. Behold just some of the nicknames they have blessed certain celebrities with. And, just in case you're eating lunch at your desk, you could very well guffaw half your burrito on top of your monitor (especially when reading the logic behind Maria's moniker), so be prepared.

The good people at CNN have decoded some of China's preferred pet names. Here are our favourite five, for the rest make your way hither.

We'll kick off proceedings with woman of the moment Katy Perry. Apparently during her halftime Super Bowl performance, Chinese social media (they have their own) was alight with the term 'Fruit Sister.' That's pretty self-explanatory given Perry's predilection with performing with fruit and generally embodying a packet of Starbursts. 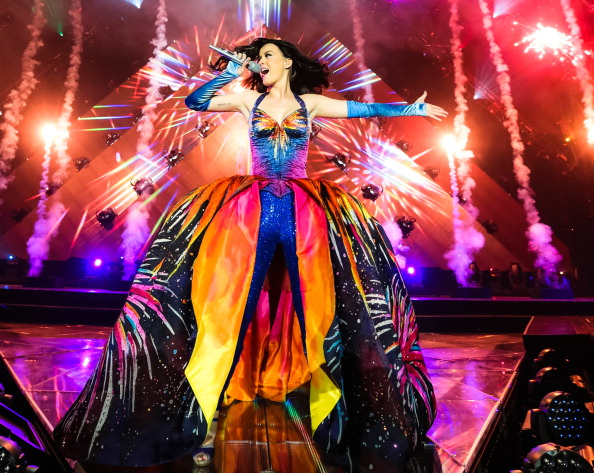 Next on the list is another obvious (if a little crude) choice. They have co-named Jennifer Lopez 'Luo Ba' The Chinese translation for 'Lord Of Butt'. "It's actually a bit of a pun. 'Luo ba' sounds similar to how Chinese people transliterate J-Lo's last name, "Luo pei zi." 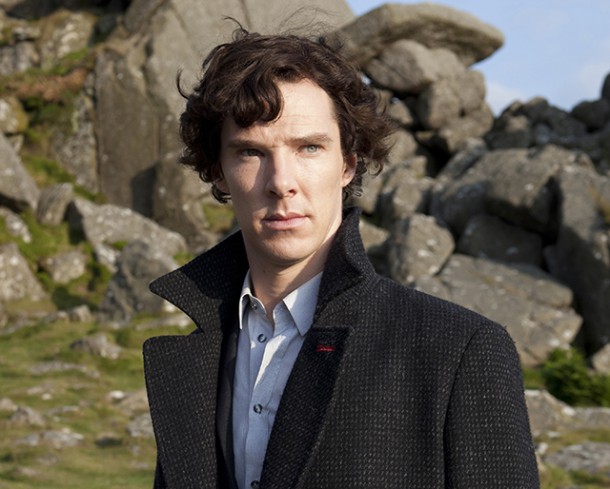 Now, here's where things get a bit weird. They call Mariah Carey 'Niu Jie', or 'Cow Sister'. Why 'cow sister'? Well, seemingly there's a phrase which translates to 'f*cking awsome' and that phrase is 'cow's vagina'. To put it another way, Mariah Carey is the Dog's Bollocks.

As for Ariana Grande, of course her nickname is 'Xiao Niu' or 'Little Cow' - "because her voice reminds them of Mariah Carey's (Cow Sister)" of course...

They also have pet names for Jennifer Lawrence, which is just as confusing, Justin Timberlake, and it'll come as no surprise that they refer to Leonardo DiCaprio as Pikachu.

Sooooo, what was your nickname? Mine was Bansheenankles - on account of my hair resembling that of a banshee and having no ankles to speak of. My friends at the time were sound.

Benedict Cumberbatch had the ultimate bromance interview with Tom Hiddleston

Complete with tea cups clinking in the background

5 actors we claim since Sky News says Saoirse is British

Two can play that game