Girls on Film. The Bechdel Test: do your favourite films pass? 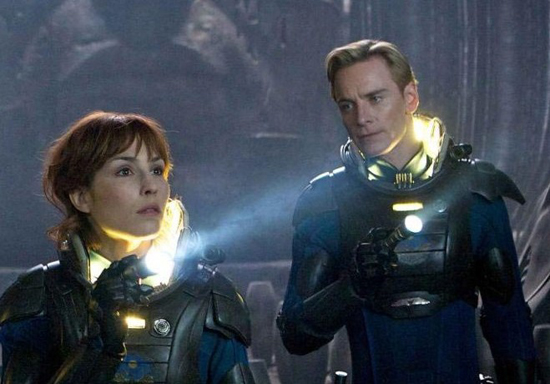 After coming out of Prometheus a weekend or two ago, I was discussing how much I enjoyed it (and Michael Fassbender as a sexy, devious and sexy robot) and how I was glad to see that it passed The Bechdel Test.

The Bechdel Test, you say?

Why yes, I do say!  The Bechdel Test is sort of litmus test (science class flashback) for the representation of women in films. It was created by cartoonist Alison Bechdel in the 80's as part of a joke in her comic strip, Dykes To Watch Out For. In order to pass the test, a film must:

(b) who talk to each other

(c) about something other than a dude.

To be fair, that all sounds reasonable enough and seems like the lowest you could possibly set the bar for lady characters in films. But there are surprisingly few films that actually tick all three boxes.

Of course, passing the test doesn't automatically mean that the film is brilliant and feminist or anything, and failing it doesn't mean it's a bad film, but it does make for an interesting barometer that gauges how male dominated a vast amount of films are. More often than not, the girl is just eye candy or a sexy prize for the hero of the story after he blows up the terrorists/fixes his future by time travelling/wins a big race/flies his fighter jet like a boss and plays some slow motion homoerotic beach volleyball. 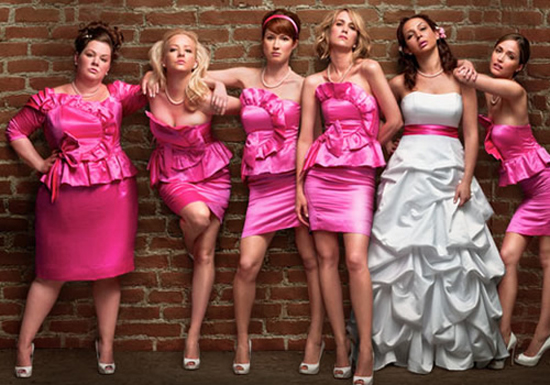 Stories about dudes doing dudely things with other dudes and a token girl here and there make up the majority of mainstream movies and even though The Bechdel Test was created in the mid-Eighties, not much much has changed on that score. Even films with great female characters can fail, for example only half of the Harry Potter films actually pass the test.

The films that do pass tend to be female centric and more often than not, a female centric film is a romantic comedy, when really sci-fi and fantasy and superhero films should have more than enough scope to allow for all manner of characters to interact with each other about something other than who they want to bone. 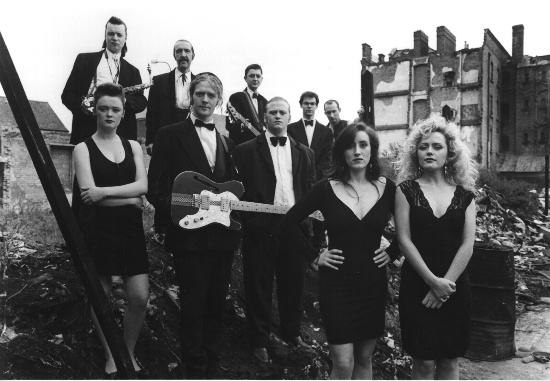 I was trying to think of Irish films that actually pass, and lads, I'm having trouble with that one. The Commitments has some brilliant female characters, but do they have conversations together that aren't about who's riding Joey the Lips? The Magdalene Sisters and Circle of Friends both pass, but do Intermission and The Snapper?