Goldfish, Ralph and Flowers in the Attic: What "Dirty Books" were passed around your school?

If you grew up in Ireland in the 80s and early 90s, chances are that your sex education was lacking, to say the least. I left school in 1993, and in my (relatively liberal, as it happened) Catholic state school in Drumcondra we were given the basic facts of life, a rudimentary talk on contraception and, mind bogglingly, a talk from Father Michael Cleary, who seemed to spend most of the early '90s talking shit to teenagers.

Indeed told my husband's school that he'd never had sex (ahem), but he imagined "having sex with a condom was like taking a shower with a raincoat on". Delightful! 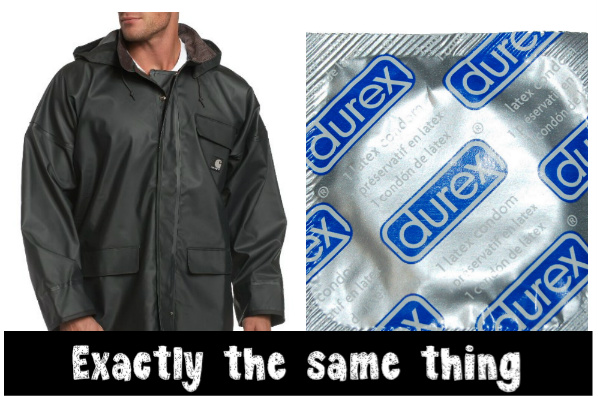 “It made me angry and it made me sad. I thought well, this is exactly why we need not just sex education in schools but also books that tackle the subject of relationships and your first time. 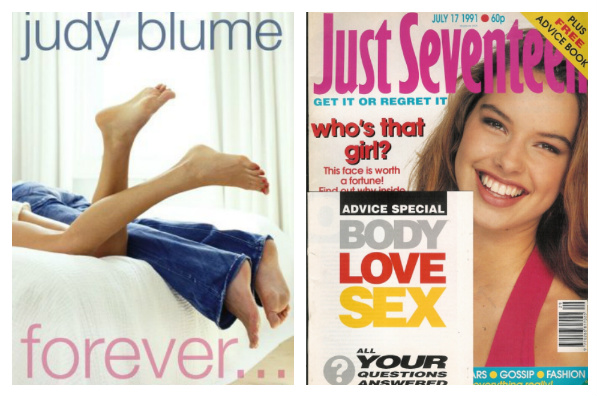 I think Blackman is spot on. In a world where teens seem more likely to encounter porn online than read a responsible teenage magazine, maybe it's up to writers to give them more healthy pictures of sex. After all, it's where many of us first encountered depictions of saucy goings on. I know mine was not the only primary school classroom where copies of Forever were passed around with the corners turned down on the supposedly outrageous scenes, though 25 years later  the only aspect of that book that still has the power to shock is the fact that he calls his penis Ralph. 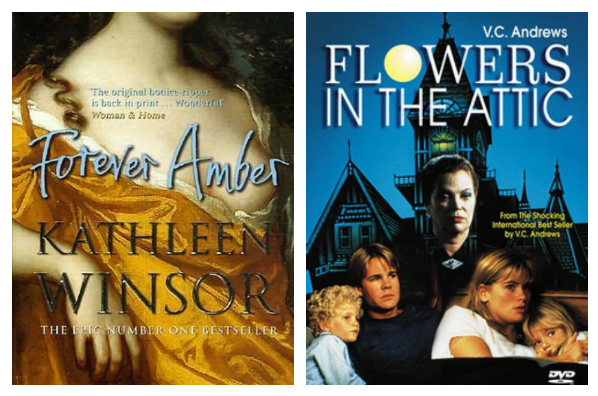 In general, though, Forever gave kids a fairly responsible picture of a girl having sex without being punished or shown as a slut, and for that I salute it. The other books that did the rounds weren't quite so matter of fact. Who can forget, even if we wanted to (and God, I want to) the incestuous horrors of Virginia Andrews of Flowers in the Attic fame? Or the outrageous antics of the characters in Shirley Conran's Lace or Jilly Cooper's Riders?

Long before most of us had even snogged a boy, we first encountered sex on the pages of these blockbusters. 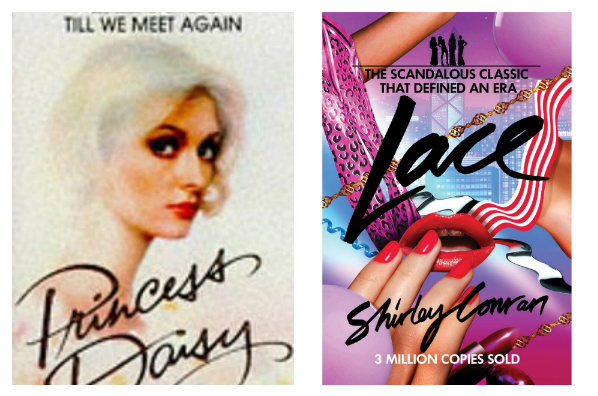 And maybe we really did benefit from it (okay, maybe not the Virginia Andrews stuff). Although it might be hard to believe about a book that features a goldfish being inserted....well, you can imagine, Lace actually was intended to educate girls about sex.

Shirley Conran always knew that teenagers will gravitate to "dirty books"; she remembered Kathleen Winsor's 1940s blockbuster Forever Amber being passed around her school. In the 1970s, Conran was editor of the women’s pages at the Daily Mail and was dismayed by some of the letters she received from readers. “It was quite clear that women felt uninformed about sex from a woman’s point of view,” she told me when I interviewed her last year. “And to remedy that, you go to young women and make sure they know from the beginning what it’s all about. So I decided to write a sex book for teenage girls.” 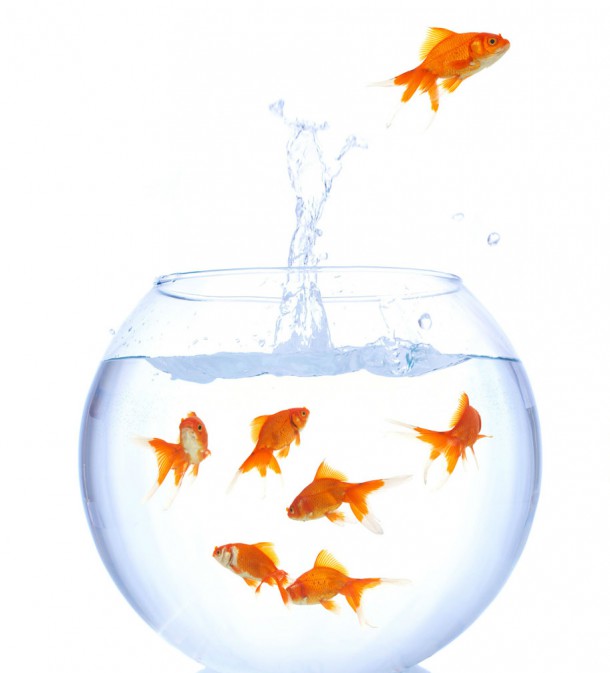 And it worked. For all the fish-related activities in Lace, it does feature women demanding, and receiving, good sex from their partners.  And Conran told a whole generation what the clitoris was.

So what saucy stories were passed around your school? Were you educated or traumatised by them? Or do you think the Internet has made the whole "dirty book" situation redundant?