Caroline Flack may find herself too busy for The X Factor this year as she has just landed a new presenting gig on the re-vamped Love Island.

The reality series ran previously for two seasons from 2005 to 2006 and featured twelve single celebrities spending five weeks on an island in Fiji together, with the hope that sparks would fly. It's a little bit different this time round though in that it won't be celeb folk but your regular Joe and Jane that will be taking part. 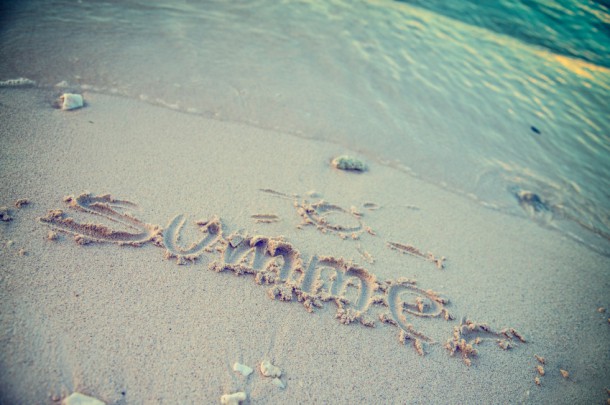 Caroline will be taking over hosting duties from Patrick Kielty and Fearne Cotton when the show returns to ITV2 later this year. She said of her new gig; "I can't wait to host the revamped Love Island. I was a massive fan of the original show, and I'm sure this is going to be one crazy, love-fuelled island.

"I can't really think of a better way to spend a summer - here's hoping it's a scorcher!"

We have a feeling that TV gold is in the making. Did you watch Love Island the first time around? Might this be your summer 2105 summer addiction?