You have a phone in one hand, a hot water bottle in the other. You're slumped over the kitchen table, wondering if the fact that your uterus feels like it's trying to eat its way out through your lower back with razor sharp teeth is reason enough for you to call in sick.

In the end, the lightheadedness and guilt get to you and you arrive at work, off your face on Ponstan and chocolate croissants. You float around work, begging Lisa in the next cubicle for that heat patch that you can heat up in the microwave, tampons stuffed up your sleeve in case someone realises that you are, oh, I don't know, female.

And still we don't really talk about dehabilitating period pain (either occasional or more frequent) as a reason to take sick leave. We accept that writhing on the floor in pain is just how it is for some women at certain times; get up, go to work, don't make a fuss.

But one Bristolian company Coexist has announced plans to create a 'period policy', allowing their female employees to take time off during their period if they need to.

Now, don't get me wrong, I work hard and despise taking a sick day but doesn't it makes sense on a basic, human decency level that if someone is in pain, regardless of what that pain is, shouldn't they be encouraged to rest/do what will make them feel better? And from a work perspective, happy, healthy employees are the most productive.

Coexist are not the first company to introduce such a policy; Nike officially includes menstrual leave as part of their Code of Conduct. And this would imply no more dancing around the issue calling it a toothache/upset tummy/migraine; it appears that some companies are grown up enough to deal with the words 'period' and 'pain'. 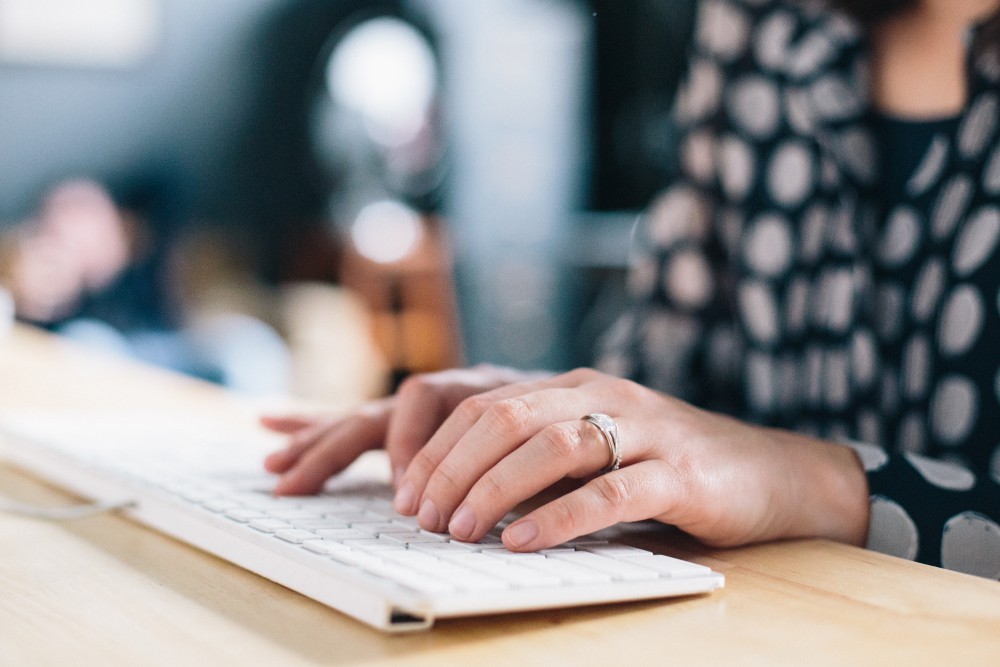 And so, at first, I was really enthusiastic about this. I did a straw poll of some of the men that I work with, wondering what their thoughts would be if I called in sick with really bad period pain. Would they feel like it was reverse sexism? Would they feel like I was being treated differently (even though women are different in that the majority of us brace themselves for some level of pain each month)? And honestly, they were nothing if not supportive and understanding which made me feel like maybe society is ready to start talking about 'wimmin's issues' in a meaningful way.

So how would this work in practice? Could these days be used on an ad-hoc basis or would women be given an extra few sick days a year? It's hard to put a number on it, pain is pain. And what about women who suffer from endometriosis, premenstrual dysphoric disorder or dysmenorrhoea?

But then I thought would that addition actually damage the career trajectory of women? In an interview situation, would this influence the decision to employ one applicant, who potentially required additional sick leave days, over one who didn't? And this idea carried weight with me.

So the next time I find myself curled up in the foetal position, wondering if there is a medieval torture device living in my insides, I'll probably swallow an extra Neurofen, throw on the softest jumper I own and force myself to sit in that boardroom.

Because, well, isn't that what society expects?

Do you think that Irish companies are ready to/should introduce 'period leave'? Do you/would you ever tell your boss when you need a day off? I'd love to hear your thoughts.