Love Island finished up last night after no doubt becoming the most talked about TV show of the summer.

Whether you liked it or not, you definitely heard about it, and those of us that did watch were faced with the constant scrutiny from those that didn't as they wondered just when and how we lost all our brain cells.

We would then try and defend ourselves by saying how goddamn addictive it is while silently questioning if we had lost our edge. Well, don't worry reluctant Love Island fans, you are not alone because self-confessed fan Liam Gallagher - who outed himself as a follower of the reality show a few weeks ago - explained why he watched it in an interview with Radio X: "I’m just into the fact that it’s shit. It’s just stupid. I’m not getting anything out of it. I’m not learning anything out of it, it’s just on." 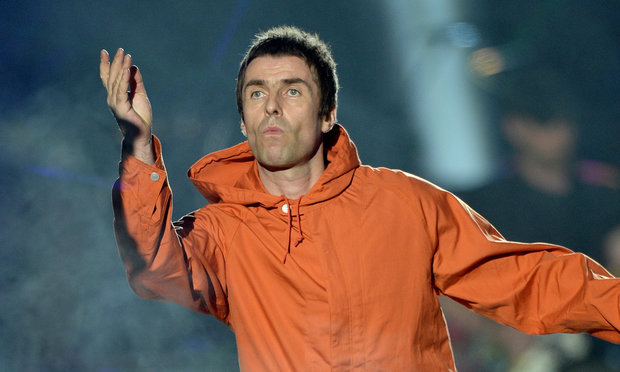 "I’m watching it every night,” he told the radio station. "Well, Saturday they don’t show it, do they? The c**ts. You’ve got to do something else. It’s not cool, man. I’ve got to do things on a Saturday now, go out and shit you know what I mean?

"I like it man, but I don’t truly understand the bit where they’ve got to kip on the floor, outside. I’m just into the fact that it’s shit, you know what I mean?"

Liam then, like so many other blokes out there, blamed his girlfriend for his addiction: "It’s not my doing, it’s Debbie’s doing. I’ve only got one TV in the house. She’s the boss when it comes to that. I have Saturdays and Sundays with the football, and now there’s no football on, it becomes Debbie’s TV. So Love Island it is.

"But I’m into it, actually, so it’s alright. It’s good to talk about it. There’s a lot of guys out there now, thinking, sitting there thinking, ‘Thank fuck for that, mate.’ It’s good, mate. Love Island’s where it’s at."

Sigh. He sounds just as conflicted as the rest of us really, but look, it's over now for another year. Actually, that's a lie, it looks like it's coming back again in winter, so there's no saving us.

Love Island's Maura is a role model for young women

Love Island's narrator dude is NOT what we pictured at all