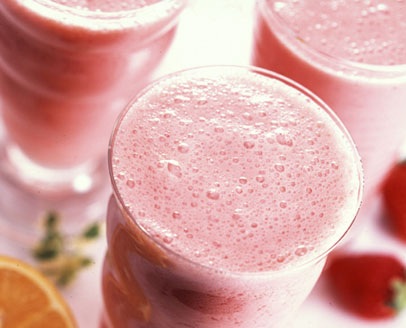 I've posted about Lipotrim only once - on the 17th of January. And I didn't give it much thought because I was telling you Niamh's story - and she hated it. But it's run and run. That post is still commented on regularly and so I thought, the Beaut.ie article about Lipotrim must be pretty high up the Google rankings, because people said they were finding it through Google searches. And so it is. Like an awful lot of things discussed on Beaut.ie it's at the top of the search results. (It's actually second in this case, but we won't split hairs). I'll tell you some of the others if you're interested - you'll be surprised!

Now this tells me a few things. One is obviously that an awful lot of people are interested in Lipotrim and losing weight. Two, is that Beaut.ie is a forum for people to share their experiences - and that's something everyone likes to read. Beaut.ie tells the truth. You guys tell the truth. There's no two ways about it. If I post up one readers opinion, thousands of others are reading and sharing their opinions. Agreeing/disagreeing - you're free to express your views. So Niamh didn't like Lipotrim - but a hell of a lot of others do like it. We can see from the comments you've left that it really works.

You've given a pretty resounding verdict.

I'd love for everyone to go to the original post and read the comments. Share your stories and support everyone who's trying to lose the weight that's been making them miserable.

Go to: My Lipotrim Hell

Celebrity Slim - yet another diet in a sachet... Or is it? The trial begins

This One's a Keeper - Lipotrim