Love Island Officially Returning But With A Twist

You all remember Love Island don't you? It was on back in 2005 and saw a load of celebrities, if you could call them that, heading off to a tropical island so crafty TV producers could set them up together. We were all just MAD for reality TV back then, we'd take what we could get.

At the time, you might recall it had the likes of Calum Best and Rebecca Loos (the Beckhams' Lewinsky) as you'll see in the main pic (we can't remember why anyone else in that was famous), and was presented by Patrick Kielty and Fearne Cotton. 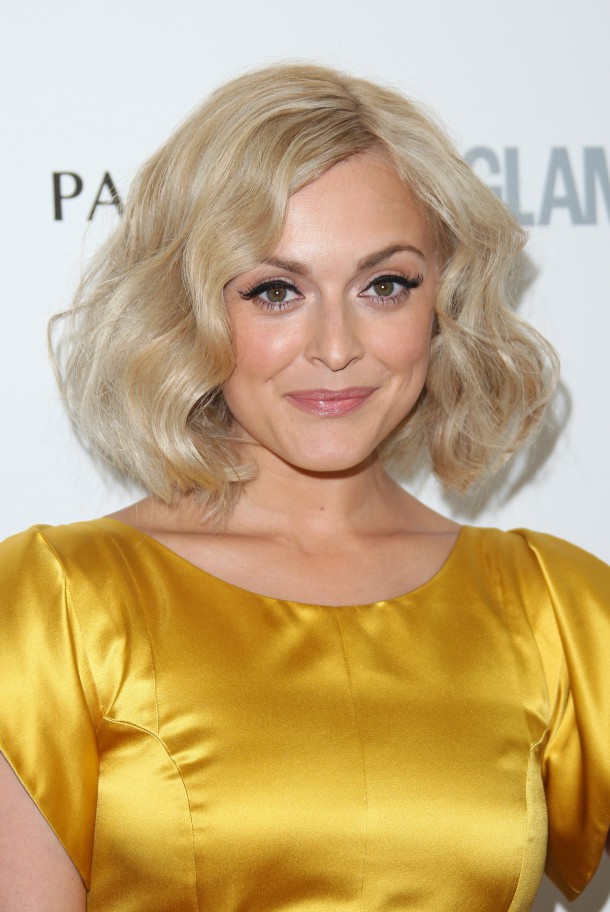 There was rumours of it returning about a month ago you may remember, well now ITV have confirmed it, only this time it's a tad different in that it will have regular folk as opposed to celebs.

ITV's creative director Richard Cowles said: "Our singles will live like celebrities but have to win the hearts of the public to survive. Will they pursue true love or are they just playing a game? The new look Love Island will decide."

The singles will spend SIX WEEKS in a villa together.... we have a feeling a version of Stockholm Syndrome may set in amongst them by the end of it.

Also, doesn't it sounds kind of like that old Sky One show 'The Villa'? We miss that, bring that back.