My jaw honestly dropped when I opened my car insurance renewal quote from Aviva last week.  It was €936.36.

OVER NINE HUNDRED EURO!  More than double what I paid last year.  And if I wanted to pay monthly by direct debit another 7% got whacked onto the top of that, bringing the total to over €1000.

I instantly "took to Twitter" (as you do) to vent my shock and outrage.   Ah Twitter.  It's the ultimate place to go and have an outraged knee jerk reaction to something isn't it?  As good as the Blather really. 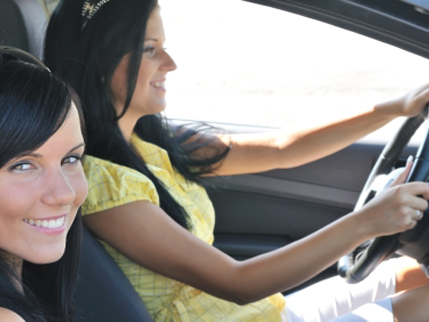 Instantly men were blamed and that damned gender equalisation that came in last December.  They were unfairly blamed as it turned out, because the price hike just seemed to have been the insurance company being an arse.

People gave me lots of helpful tips and I resolved to try them out the very next morning.  I tried Chill and it came back with a variety of quotes, all lower than Aviva.  Then I decided to ring a couple of companies - and the very first one I rang (Axa) quoted me €363.  Yep.  Almost six hundred less.

So why on earth did my current insurers take the piss so royally? Insurance companies are obviously still hugely relying on on customer inertia but this was crazy.  Why did they quote such an unreasonable amount with such a huge price hike?

I know we've been discussing this very subject on the Blather lately and it's affecting more or less everyone who drives.

What about you?  Have you had a similar experience - and what did you do about it?