We need to get off the fence and demand full abortion rights. Rest In Peace Savita 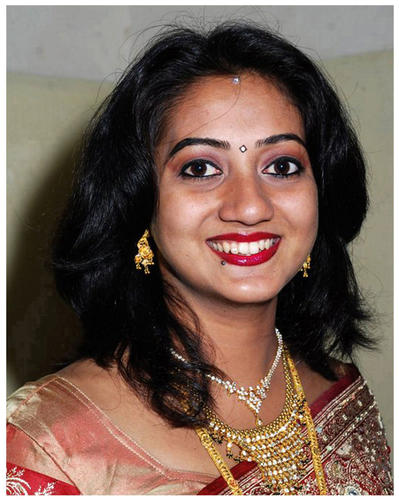 Since hearing the heartbreaking news of Savita Halappanavar’s death, I’ve found myself pinballing between being on the verge of tears and outright rage. Savita was a 31 year old Indian woman, a dentist who lived in Galway and was denied a medical abortion that would most likely have saved her life.

Savita was suffering a miscarriage, which left her in agony for 3 days. She requested a termination, as she had been told that the foetus had no chance of survival. However, a foetal heartbeat had been detected and her requests were refused. Her husband has since said that her requests for a termination were met with the answer: “This is a Catholic country.” By the time the foetal heartbeat had stopped, Savita had contracted septicaemia and would never recover.

The fact that the Irish Government has been happy to drag its heels on the issue of legislating for abortion makes me absolutely furious. Just this week, James Reilly received the report from the expert group set up by the Government to recommend what steps Ireland should take in relation to the X Case. The report was already delayed and you can be sure that any action that’s going to be taken would also be put off or kicked further down the road. The fact that it has taken a woman’s death to bring the debate into sharper focus than ever before, is utterly horrendous.

The Irish pro-life organisations have released statements claiming that Savita’s death is being used by the pro-choice movement to score points in order to pressurise the Government into legislating for abortion. A completely ridiculous position as the whole point of legislating for the X Case is to save women’s lives. And I’m loath to call them “pro-life” in the first place as that phrase just rings hollow, now more than ever. Continuously putting clear legislation off and saying it’s not a priority is just not good enough anymore.

Ireland needs to legislate for safe and legal abortion. Savita was failed by this country and our archaic laws, and it makes me ashamed to be Irish. This absolutely has to be the point at which things change.

I think it was best summed up by a commenter on the Facebook page for one of the pro-choice protests in her memory: Savita had a heartbeat too.