The Sound of Musicals: What Will You Be Watching Over Christmas?

One of the staples of the much-anticipated Christmas tv schedules is undoubtedly the big movie musical. Despite the fact that they often don’t actually have anything to do with Christmas per se, films like The Sound of Music, Chitty Chitty Bang Bang and Mary Poppins are inextricably linked to this time of year, and bopping along on the couch to “Step In Time” with one hand in a tin of Roses is a tough combination to beat. 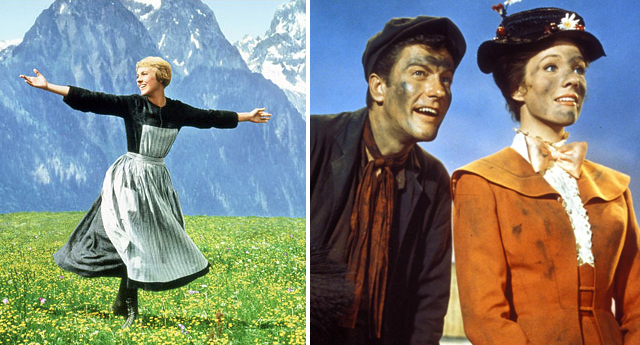 I’m a big fan of musicals. Just last Saturday I was giddily (but silently) mouthing the words to every single song from Wicked in the Bord Gais theatre and loving every shiny green second of it. Wicked is probably one of my favourite musicals ever. It’s got a clever twist on the much-loved Wizard of Oz story, it’s funny, it celebrates female friendship and has some damn catchy tunes to boot. 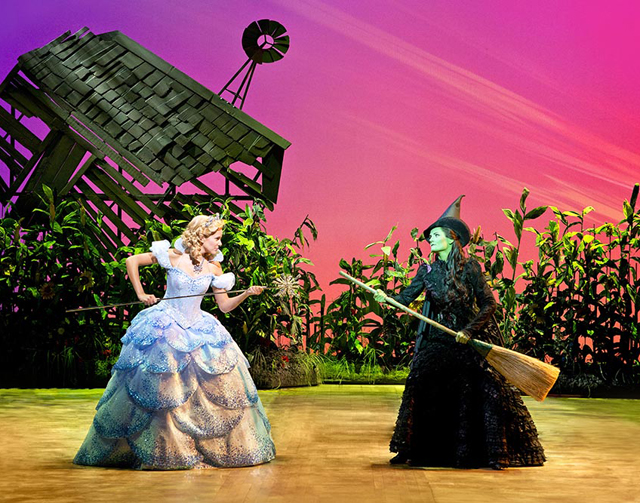 It’s also why I was so annoyed by Oz The Great and Powerful when it came out. That was just two hours of watching three (potentially awesome) witchy women telling James Franco how brilliant he is and it reduced one of the most iconic female villains of all time to a bitter ex-girlfriend. It might as well have been called Witches Be Trippin’. It mostly just made me wish they had done a movie version of Wicked instead.

Movie musicals make perfect Christmas viewing and the upcoming holidays wouldn’t be the same without a bit of My Fair Lady or Chicago or Cabaret or anything with Fred Astaire or Bing Crosby in it.

Not to mention the films that just happen to have songs in them, like Willy Wonka and the Chocolate Factory or Enchanted (I love that particular one to an almost embarrassing degree).

They bring the family together (well, my family anyway), you get to sing along and whatever it is about them, they just go with Christmas cheer and holidays and open fires so well.

Some of the musicals RTE will be showing this Christmas include The Rocky Horror Picture Show, High Society, Gentlemen Prefer Blondes, The Sound of Music and The Blues Brothers. And I for one am excited.

Are you a fan of musicals or does the thought of people bursting into song mid-conversation fill you with dread?

And if you are a fan, what are your favourites and what will you be watching over Christmas?