Spoiler Alert! How Much Do You HATE Knowing What's Going to Happen in Books, Film and TV?

We've all been there. You're chatting about your latest box set or Netflix binge, when someone says, "Oh yeah, that's great. Have you reached the bit when his entire family are killed?" No! No, you hadn't! And now it's been SPOILED!

It's never been so easy to spoil a film, telly programme or book. There's always been a risk with books, of course, but most of us will remember the long ago days when we watched a TV programme every week on the box when it was broadcast rather than two years later in a crazed box set binge, thus making it much more difficult for people to inform us what twists and turns were coming up.

Of course, even then people tried not to be spoiled - as in a famous episode of the '70s sitcom Whatever Happened to The Likely Lads, in which the heroes Bob and Terry spend a day trying to avoid hearing the result of a football match. But generally, it was pretty difficult to find out what was going to happen in a beloved television programme, even if it had already aired in America - how many of us were reading American magazines and newspapers? 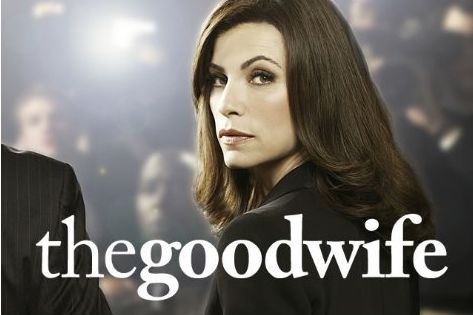 The internet, of course, changed all that. Now unless we're watching a programme the minute it first airs (in whatever country) we run the risk of being spoiled online. Earlier this year I heard a spoiler for a massive event in the brilliant television drama The Good Wife thanks to Twitter, where a British person on my timeline (who had no excuse for such spoilery behavior) revealed what had just happened in the latest episode to air in America.

And when I realised I was going to miss last year's Great British Bake Off final, I muted all the related keywords on Twitter so I could remain safe for 24 hours until I could watch it on DVR - but then someone in my timeline tweeted a picture of a newspaper front page which incidentally featured a picture of the winner. And when it comes to soap operas, you don't even have to go online - just go into a newsagents, where soap mags reveal all the future plot developments on the covers.

But of course, some people love getting a glimpse of what's around the corner - that's why there are entire sites devoted to film and TV spoilers. They claim anticipating a dramatic event makes them love it more. While I don't care much about certain shows - much as I like Call the Midwife, I'm not quite so invested in the plots - in general I want to stay firmly spoiler free. There's nothing like a jaw-dropping twist to make you want to watch - or read - more, and it's never the same when you know it's coming. I recently interviewed the British novelist Sarah Waters, who, as her fans will know, is a genius when it comes to writing twisty, engrossing plots. 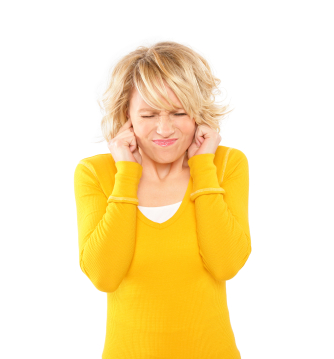 But inevitably our conversation included loads of great stuff about the book that would have totally given away the twists and turns, and as most readers of the interview won't have read the book already, I had to leave it out (if you have read The Paying Guests, I posted the spoilery stuff here). I'm not going to be responsible for spoiling the book for anyone!

So what do you think? Do you love looking up what's going to happen next in whatever show you're devoted to at the moment? Or do you want to put your fingers in your ears as soon as anyone mentions the show or book you're currently engrossed in? Has anyone really destroyed something for you by spoiling it? Share your thoughts - and remember, no actual spoilers!