The Not So Sweet Truth About Your Sweet Tooth: Spot the Hidden Sugar in Your Diet

Chances are that every single one of us are either a) eating more sugar than is recommended or b) eating foods that we don't consider to be sugary but, in fact, are laden with the damn stuff.

You grab a sandwich for lunch, it tastes savoury and you pat yourself on the back for scuttling past Marks & Spencer's hot, melting cookie section (no seriously, well done you), but a slice of white bread can actually contain more than 1.4 grams of sugar. Add all those foods in your diet that aren't explicitly sugary to the treats that are, and without realising it, what can feel like a relatively healthy intake of sugar is anything but.

But don't panic, we're all guilty of it. 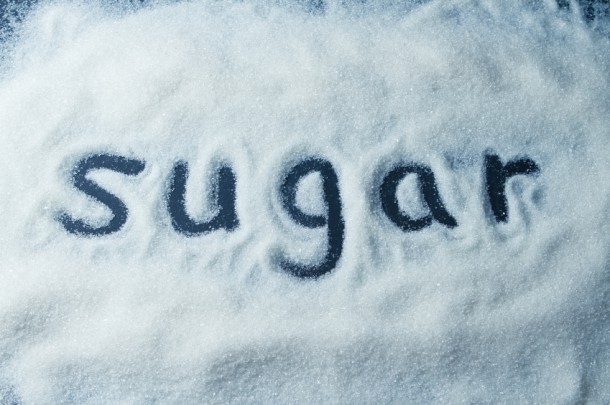 Sugar can have some unpleasant consequences - it saps your energy, makes you irritable, reduces your immune function, gives you short-lived spikes that leave you feeling lethargic, as well as storing as fat if you don't get around to burning it off . If you've been trying your best to cut down on sugary foods but haven't been noticing any benefits, then that's more than likely because you're still eating a lot of foods in which the sugar is hidden. Yes, it's on the label, but if it's packaged as a savoury item we tend to overlook it. Oopsie.

And another major problem is that processed foods marketed as 'low fat', or those healthy looking cereal bars and bags of granola, are actually loaded with added sugar. Don't be fooled by their marketing - read the labels.

The GDA for sugar is always changing. With obesity rampant in the states and other countries, the World Health Organisation recently halved their daily sugar recommendations. Across the board, it is generally recommended that men limit their added sugar intake to 36 grams per day (which is still a lot, if you ask me) and women to in and around 24 (that's about 6 teaspoons). 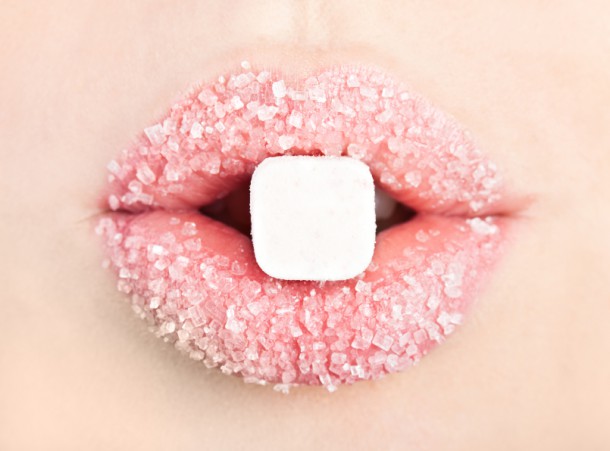 Here's a few offenders that might be worth easing off. 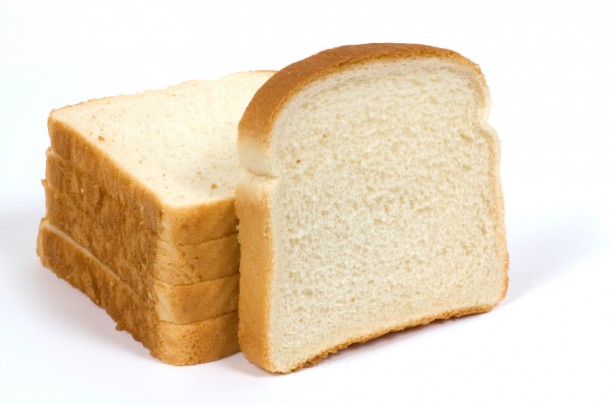 So yep, it's certainly important to be mindful of our sugar intake; the negative short term effects are one thing but the long term risks include diabetes, heart disease and other such undesirable nasties.

What's also worth noting though is that we do need sugar in our diets. But sugar comes in two forms - naturally occuring (the sugar you'll find in fruit) and concentrated sources (the kind you'll find all over a Dunkin' Donut). Yes, we need a certain amount of sugar to supply our body with energy. It's a carbohydrate, after all, but we'd do just fine getting it from natural sources such as fruit and maybe honey. Our body has absolutely no need for refined sugar, it is of no benefit to us and serves only to give us unnecessary calories.

Will you be making some food swaps? Have any good healthy swaps to share? If you've noticed your energy levels improving on a low sugar diet, we'd love to hear from you.

Before and After: One Woman's Wellness Journey

Say No to Sugar: Tesco are Banning Ribena and Capri Sun

Top Tips for Getting in Shape for Summer

Plank it, eat well and move!

And the Breakfast Cereals that Contain the Most Sugar Are...

We look at some bad skin habits to leave behind you as you embark on a new year!

Skincare Guru's Ultimate Beauty Recommendation: Why You Should be Taking Omega 3