Irish Style Icon Pat Kenny jumps ship, trades in telly for radio: we get down with his groovy fashion

In a move that shocked the country, RTÉ veteran Pat Kenny announced yesterday that he's leaving the state broadcasters after 41 years to take Tom Dunne's morning slot on Newstalk.

Who knew safe old Pat had it in him? But then he's always surprised us, from ripping up Toy Show tickets on live TV to calmly dealing with a crazed heckler calling him a "piece of shit".

And though he's not exactly a style risk taker, I'd like to put him on the Irish Style Icons list alongside Jean Byrne, Francis Brennan and Anne Doyle. He's always perfectly polished, whether it's casual in slacks and a shirt or all pimped out in a tux, and over the years he's displayed some real savvy when it comes to his fashion choices. 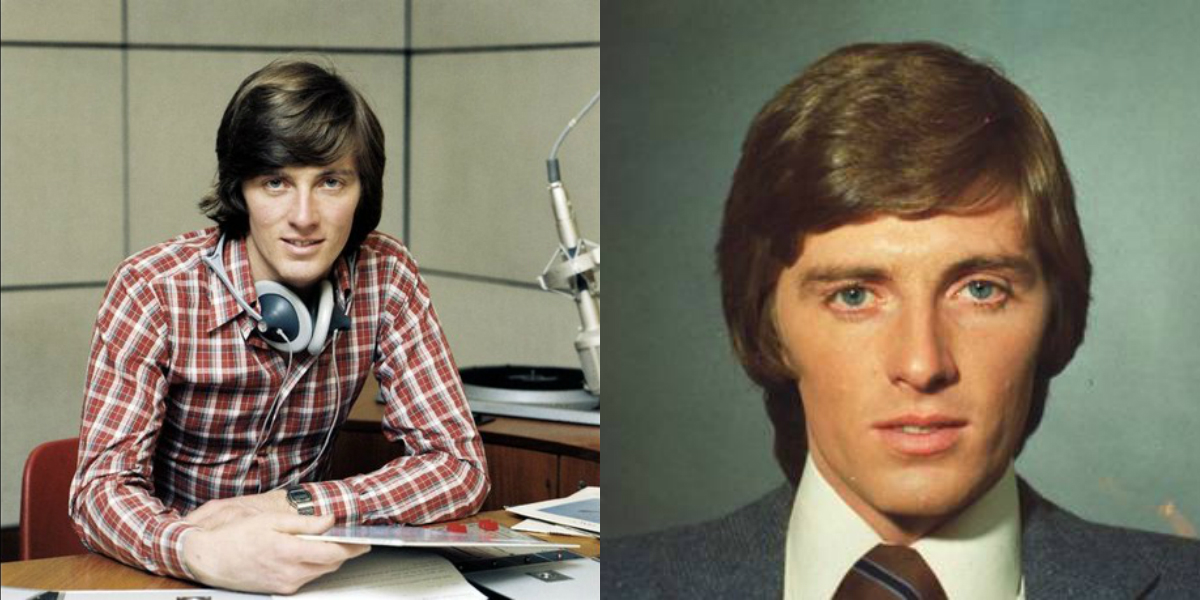 What do you think - should we induct Pat as an honorary member of the Irish Style Icons hall of fame? Will you be tuning in to  his Newstalk show?