Around the success of La La Land, many have pondered how Emma Watson would have done in Emma Stone’s role (originally, she and Whiplash star Miles Teller were up for Emma Stone and Ryan Gosling’s parts).

Emma Watson, instead, has the highly anticipated Beauty and the Beast reboot coming up, in which she plays the iconic heroine Belle.

Recently it emerged that Watson was actually offered a different Disney princess movie role in the past - Cinderella, which was released in 2015 with Downton Abbey’s Lily James in the titular role. 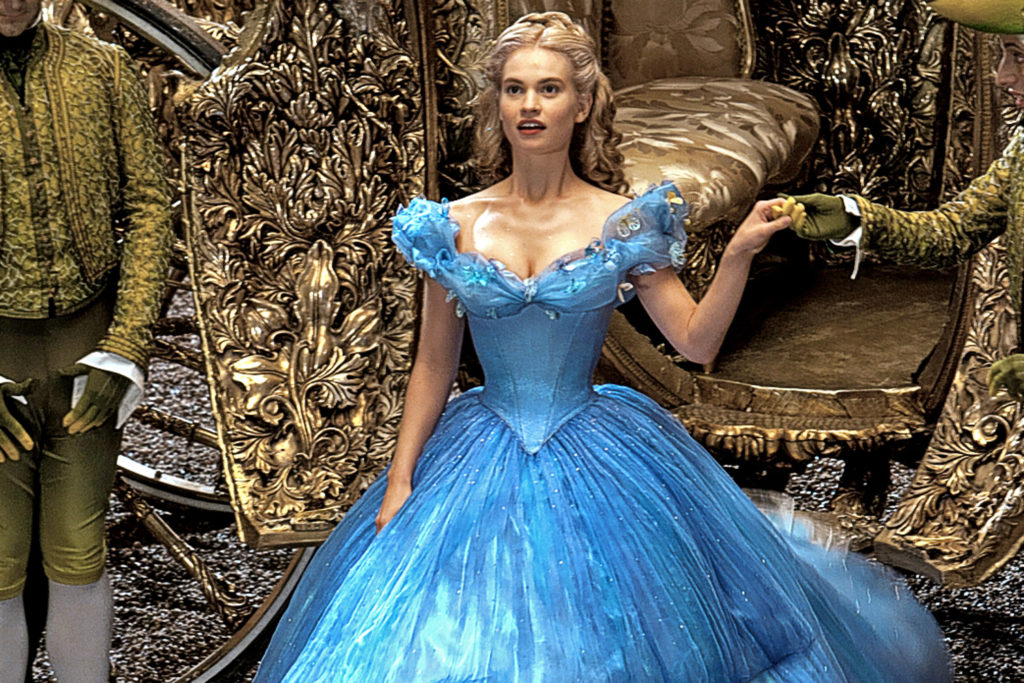 Watson told Total Film: “I didn’t know they were going to make Beauty and the Beast at the time I turned down Cinderella. But when they offered me Belle, I just felt the character resonated with me so much more than Cinderella did.”

She didn’t say anything against the Cinderella character, but she did go to explain why she was more drawn to Belle: “There’s this kind of outsider quality that Belle had, and the fact she had this really empowering defiance of what was expected of her. In a strange way, she challenges the status quo of the place she lives in, and I found that really inspiring.”

Emma continued, “She manages to keep her integrity and have a completely independent point of view. She’s not easily swayed by other people’s perspective—not swayed by fear-mongering or scapegoating.”

Stone has previously spoken of her Belle as being a role model of feminism, and says she takes a more active role in the narrative than the character does in the 1991 animated classic.

Hear Emma Watson singing as Belle in Beauty and the Beast