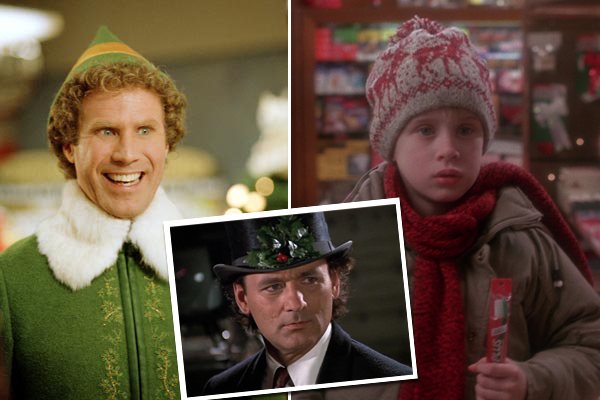 Now that we’re so close to Christmas, it really is time for evenings on the couch with a hot chocolate and a Christmas film to get in the festive mood. Lists of best Christmas films often feature the same few contenders, such as Miracle on 34th Street, Elf (one of my favourites), Home Alone, Scrooged and It’s a Wonderful Life (which I’m ashamed to say I’ve never seen) all of which seem guaranteed to kick Christmas spirits fully into gear.

But what about the ones that might not necessarily be classed as Christmas films and yet there’s something inherently Christmassy about them? In some cases, films just happen to be set at that particular time of year, which makes them unexpectedly Christmassy, such as Gremlins, Lethal Weapon, Batman Returns, Trading Places or Die Hard. If you’re looking for something surprisingly festive to watch while wrapping presents and giving out to the elusive end of the Sellotape that you keep losing, but want something with bite rather than selection box sweetness, any of those make for great Christmas viewing. 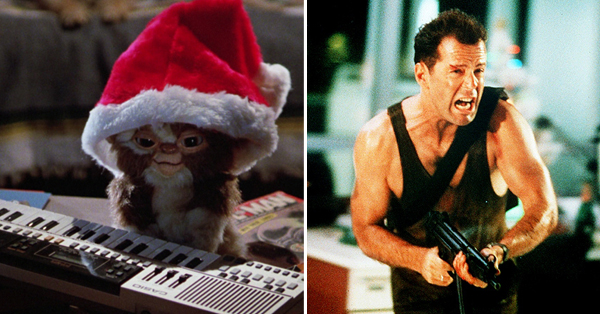 So there are the obvious Christmas films and the films set around Christmas-time, but then there’s also the ones that don’t actually have anything to do with Christmas at all, but still slot into holiday viewing perfectly. Just last weekend, my boyfriend and I spent a day watching the three original Star Wars films back to back and it was as lovely and Christmassy a day as you could get.

Christmas holidays are a brilliant time for unapologetically gorging on boxsets and the same goes for films with more than one in the series. Big sprawling epics like Lord of the Rings are perfect for this time of year (I’m earmarking one of the days during the holidays for a marathon LOTR session), as are any of the Harry Potter films, or Narnia films, or even a Back To The Future triple bill. It’s also a great time of year to get nostalgic and watch classics like The Wizard of Oz or Mary Poppins or revisit 80s childhood favourites like The Goonies or Flight of the Navigator.

So it looks like I’ll be spending my Christmas gobbling up film after film, but what about you? What are your favourite non-Christmas, yet Christmassy films? (You know what I mean. Hopefully.)