POLL: Humming and Hawing Over Ripped Jeans...Nice or Not?

A relative of mine once commented on a pair of jeans I was wearing at a family event. The jeans weren't exactly "whole" and had rips along the knees and above ankles; rips which I had added myself in the name of being trendy.

"Could you not afford a whole pair?" was the question, to which I mockingly replied, "The world of fashion is glam but not well-heeled, ha ha", as I reversed myself into a corner ashamed of my attempts at DIY.

Since then, I approach the ripped jean look with trepidation in fear that, firstly, I'll freeze with excessive leg on show, or secondly, that I look, well, shabby. 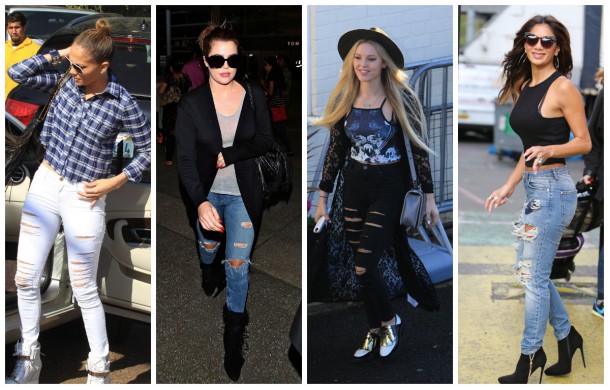 Jeans never go out of fashion but the style does change, and this season, skin is on show. There's a way to style them to make them look chic, with oversize chunky knits, a t-shirt/blazer combination or with a fitted polo neck, but I'm undecided. 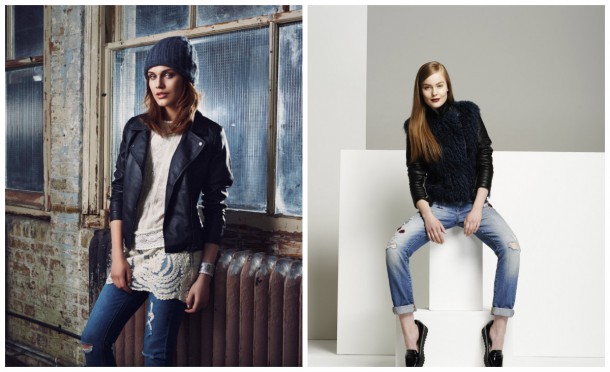 Do you think you will go for the ripped jean look over the winter months? Tell us!

Winter Woolies: Knits for Under €50

We pick our favourites from Penneys, Littlewoods & New Look - the chunkier the better!

We've got your number, Rain, and we're gonna beat you at your own game!

Straight from the High Street.

Get the Look: Molly Ringwald is Elegant in Neutrals