The Turban: Try next season's biggest trend in head-wear today

Vogue has created a head-wear trend that will be huge in spring, but we're going to dip our toe in right now

It all started with Edward Enninful's 'new Vogue.' The December 2017 issue launched this week, featuring Adwoa Aboah on the cover and BOOM a trend was born. The new world's top model wore a Marc Jacobs SS18 turban for the image, with matching scarf. It's an important cover, and she's an important gal, and now she's the person we want to be.

Adwoa's turban is retro greatness (the entire cover shoot is), and it reminds me of all the turbans my sister and I played dress up with in the 1990s. Belonging mostly to our grandmother, they were donated to our costume box when everyone was sure they would never come back into fashion ever again. Well, for some people, they never went out of fashion. In fact, they're not fashion; they're everyday life. African women and women of African descent proudly wear turbans and headwraps all the time. So do Sheikh men.

But if you're worried about cultural appropriation, there's no need. We all want or need to hide our hair sometimes; turbans are for everyone. My grandmother wore hers when they were fashionable in the '70s. So did Elizabeth Taylor. But copying Adwoah's exact style will be difficult since her turban won't be available until next season and it will probably cost a million bucks. I've checked, and it's also hard to get a high street turban warm enough to replace your winter hat. So, if you want to nod to the turban trend before embracing it fully in February, try a turban headband.

ASOS has the closest thing to the real deal. 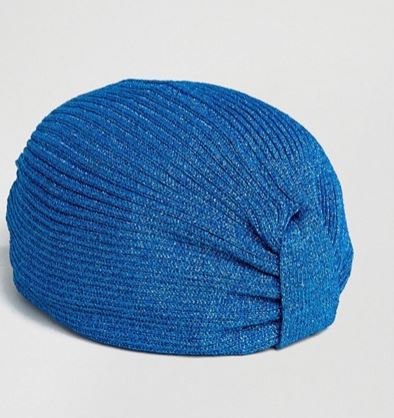 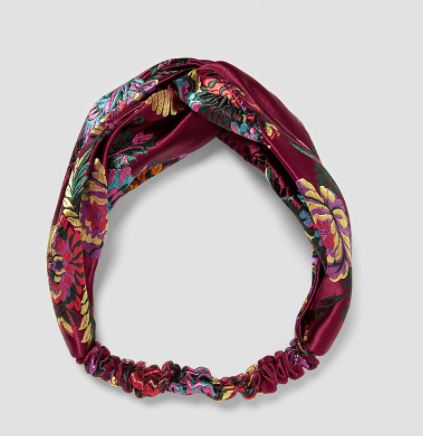 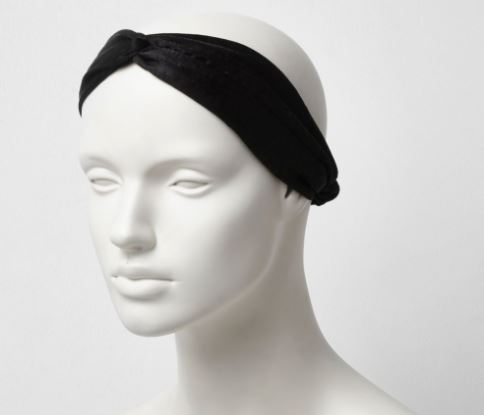