The campaign’s original aim was to promote confidence in women and girls through natural beauty but since 2013 it has grown to be much more. It encourages women and girls to ‘be who they are’ by supporting educational or career programmes. 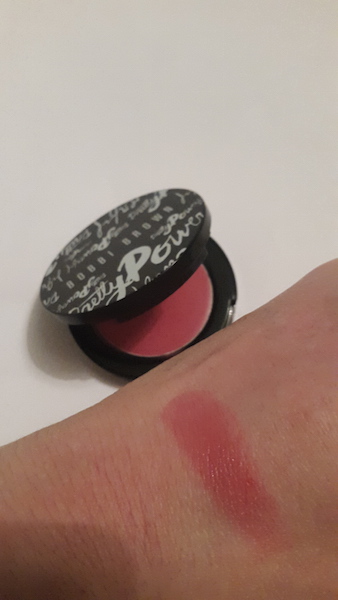 Launched in plenty of time for International Women’s Day on March 8th, the sleek multi-use pot rouge is more than a pretty face (and pretty it is indeed - this year’s shade was created to suit most skin tones, and it can be used on cheeks and lips). In Ireland, the full RRP, less VAT, will be donated to Dress for Success Dublin (www.dressforsuccessdublin.org.)

Founded by Sonya Lennon, Dress For Success Dublin is a charity that helps women get into the workforce by providing a range of free services including workwear for that job interview, job application advice and ongoing career mentoring. It has helped over 900 women across the Dublin area and according to Sonya, 57 per cent of its clients land the job they go for and a huge 75 percent say they are happy with their progress, whether that’s in continuing education or training. 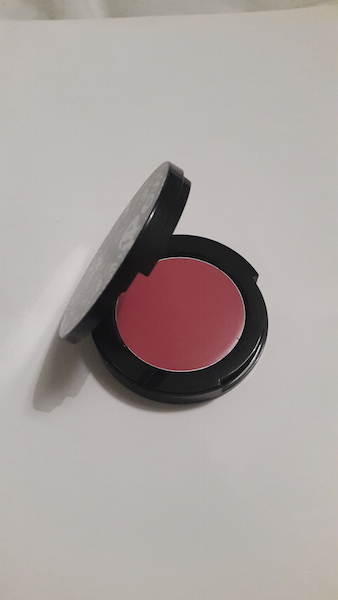 The limited edition Pot Rouge is on Bobbi Brown counters now and will be available throughout March.

Would you shell out €26 to support Dress for Success? Remember there's a very pretty pot rouge in it for you! And the main thing is it's a brilliant cause.