This week, I did the thing that I somehow manage to do every time I have to be anywhere or do anything; I ended up rushing. If I know I have to be somewhere at a certain time in the morning, I'll get up early, have my clothes chosen the night before, and feel confident that I'm organised. Somehow though, I seem to waste time pottering about and end up panicking with my pyjama bottoms still on ten minutes before I have to leave.

I had a fancy work related dinner this week - I knew that we were meeting in the hotel lobby at half seven. So I get into the bath at six, have a read of the paper, look at my phone, and it's SEVEN FIFTEEN! Much running about in crab formation to 'air dry' ensued, while I had to discard my planned makeup look, and figure out what I could do in ten minutes that wouldn't look too sloppy.

Naturally, in the panic, I put my dress on backwards, but STILL had time to put it to rights and get my makeup on before belting myself out the door. I went for a slightly smoky look, and was honestly, genuinely stressed and rushed. So if I can get dressed and made up and take pictures in less time than it takes to make tea and toast, so can you! 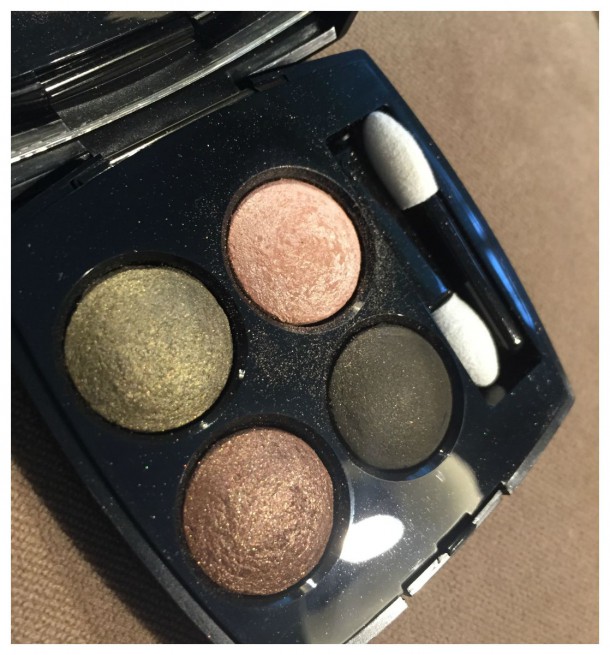 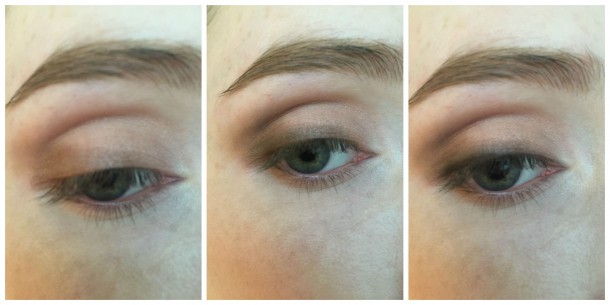 And now, so that you can appreciate the totality of the transformation, see below. (I wore the turban because I only had time to dry the front of my hair. Oh, don't you judge. 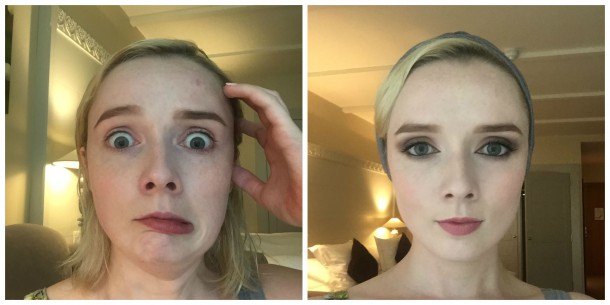 Have you ever had this rush and panic? And do you like a quick smoky eye? To the comments!