Getting Down With Nature 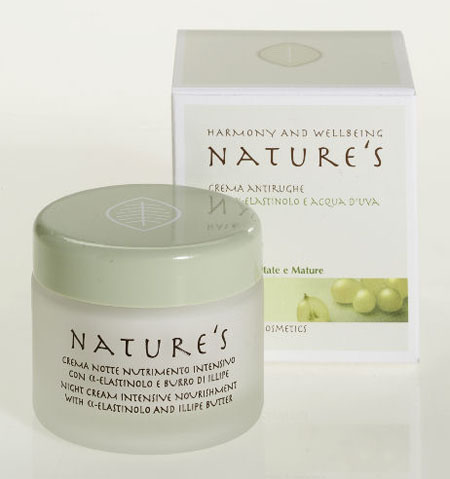 We've blogged a time or two before about Nature's, a brand who are relatively new to Ireland. And now they're rolling out more and more new products, like the Night Cream Intensive Nourisment with Elastinolo.

It's a new super-duper ingredient that's in this here cream, and according to Natures, it's "5 times more effective than Vitamin E at regenerating and repairing cells beneath the skin surface. This patented ingredient, extracted from a vegetable hyaluronic acid, inhibits damage done to the skin elastine, which is responsible for skin elasticity. It also has an antioxidant action and protects DNA from future damage".

Jays lads, I better get me some of that so! Buy from pharmacies nationwide, or from natures.ie (you'll also find stockist info on the site), and it's â‚¬36.