Welcome to the next instalment of my 'hate letter' to January.

Apart from all the obvious things that make January so vastly tedious, I get particularly annoyed about all the 'you need to change' messages coming from everywhere and aimed, primarily, at women. Find the 'new you' - what the hell does that MEAN?

It's one thing to change if you want to, and for health reasons, but this idea that you need to make yourself 'more', and that you're not enough the way you are, is infuriating. I'm tired of being told by almost every ad and magazine I encounter that I should look less like myself, and more like someone else, someone better.

Well nuts to that.

In an ironic twist on the January detox, I've come up with a pared-back January makeup. You can adapt it for bridal or special occasions, but it's primarily for those days when you just want to look like your best self. And everyone else can eff off. 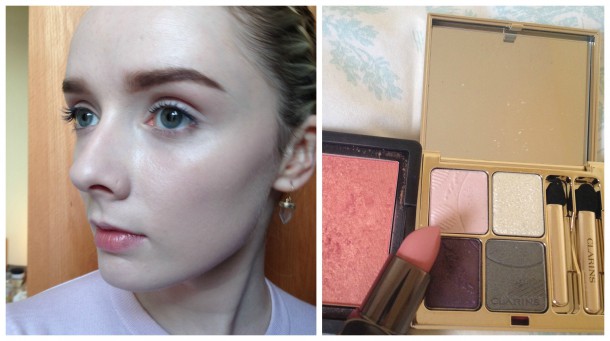 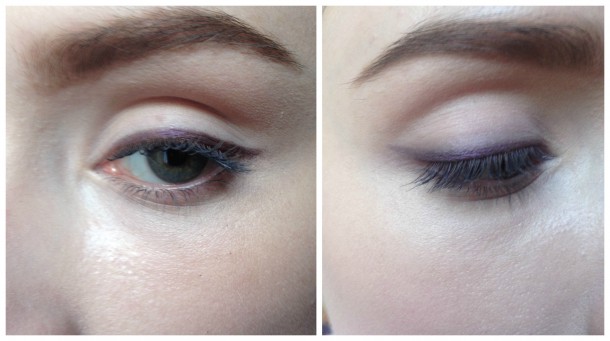 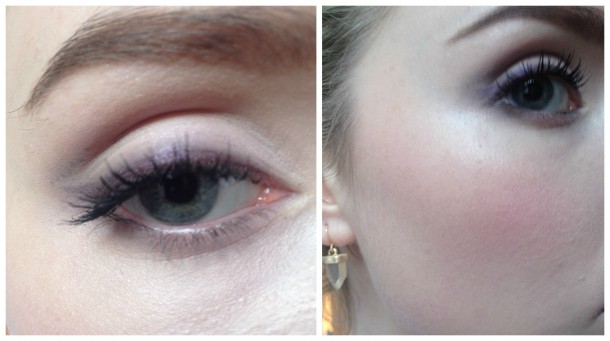 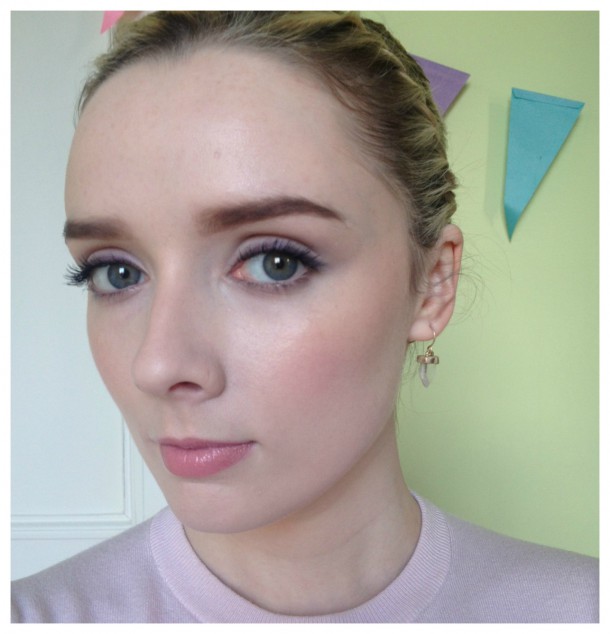 Done! Will you be trying this 'you, but tidier' (not better!) look?