Remember The 90s The First Time Around? Should You Be Giving These Trends A Miss Now? 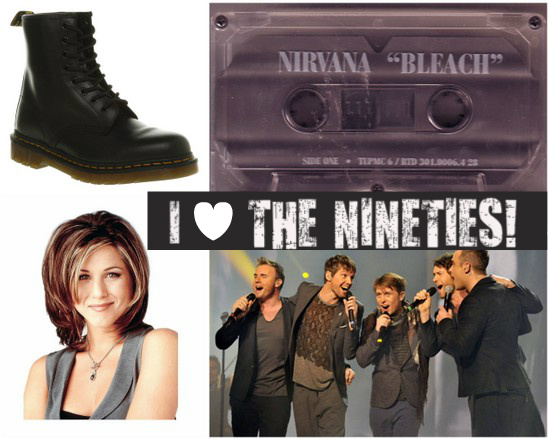 Docs are more popular than ever, Alanis Morissette has a new album and it's like Take That never went away.  Yep, it's been bubbling up for a while but it really hit me as I was trawling through makeup looks from New York Fashion Week.  The Big Apple was firmly in the grips of a 90s revival last week, with my favourite decade's influence stamped all over the hairstyles and makeup trends on the catwalk. 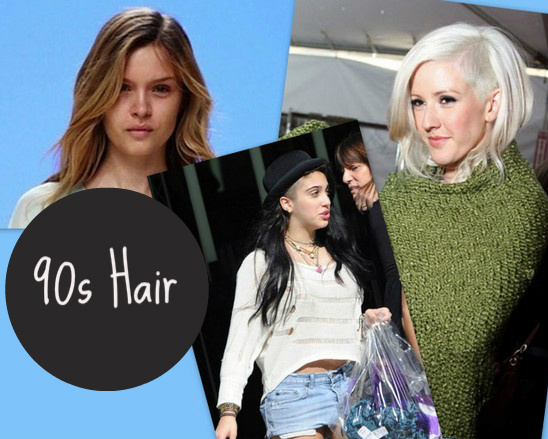 Undone grungy waves were everywhere, from See by Chloé (top left, above), to Charlotte Ronson. The looks had a slightly matte finish which you can get from a sprinkle of texturising powder or a spritz of dry shampoo.

Off the catwalks another 90s trend is raising its semi-shaven head. The undercut is being sported by everyone from Miley Cyrus to Ellie Goulding, Yasmin Le Bon and Lourdes Leon - wonder what Madonna had to say about that? Of course, when the style has already featured in an ad for Chanel, you could say it's already lost its edge. 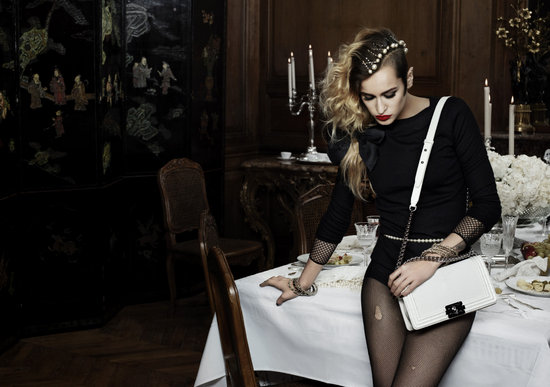 As for the makeup, at show after show we saw modern reinterpretations of the nineties natural look: full brows and fifty shades of brown for eyes and lips. Not to be confused with the no-makeup makeup look, this trend involves lots of products but in very earthy, neutral shades. Gucci Westman created the look below using Revlon, at the Giulietta show. Not a million miles away from Jen in the top pic, huh? 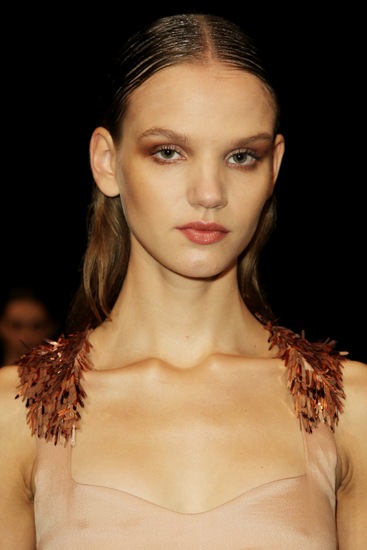 Another beauty trend with a strong 90s reference is the resurgence of coloured mascara - at Donna Karan we saw these pink lashes paired with matching eyeliner - the height of mixamatosis glamour. Try purple for a more wearable, suits-everyone take on the trend (Clarins have a good one), or give one of these L'Oreal colours a whirl. 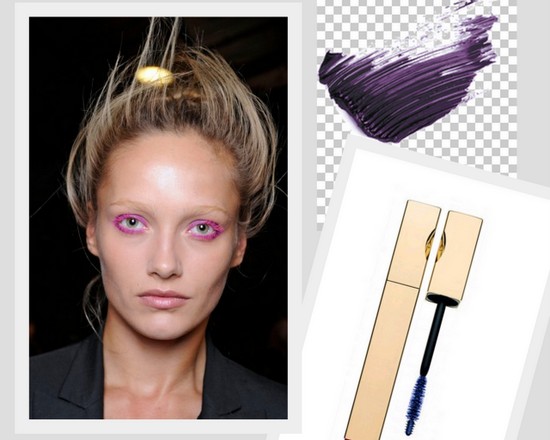 The fragrance world is also giving a nod to the 90s, when unisex fragrances were all the rage and we were all matchy matchy in CK One.  L'Occitane's recent releases included a gorgeous citrussy his n hers cologne and, quite unexpectedly, Coty also have a rather lovely offering on the market. Halle Berry's Closer may be a celebrity perfume but it's a surprising one, comprising traditionally masculine notes for a refreshingly crisp, fresh scent. 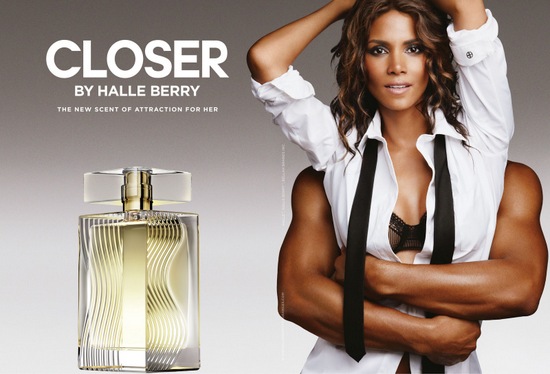 What do we make of the 90s revival, then? I'm seriously tempted to invest in some docs, though himself is horrified. He reckons if you're old enough to have worn it the first time round, you should deffo be giving it a miss. I'd love to know what you  guys think - do you remember the 90s the first time around? What were your favourite looks, and will you be dusting them off for round two?