The trend of designers teaming up with high street brands to produce something a little bit offbeat looks set to continue in 2015, as River Island get ready to launch a capsule collection for him with young designer James Long. 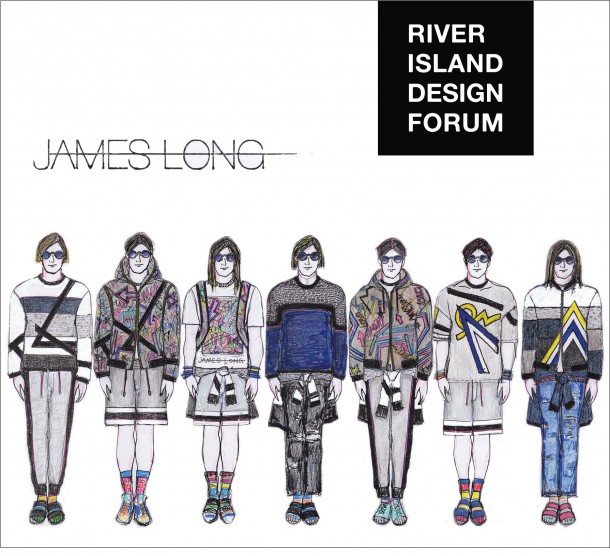 Long is an up and coming name, and was announced as the partner for the River Island Design Forum back in November. His look for this collection is futuristic to say the least, and plays with geometric shapes and materials to produce something that is definitely fashion forward for a high-street brand. Then again, we wouldn't have expected anything else from the man who won the British Fashion Council’s sought-after ‘Fashion Forward Award’...

The film that showcases the collection, directed by Menno Fokma, has the vibe of a certain movie franchise that we won't mention, and the upcoming crossover will be available to buy in selected stores and online at River Island in February.

No word yet on whether or not any of the stores in Ireland will get a look in at what they describe as "relaxed sports-luxe, perfect for the modern man" but it will be available to purchase online if the gentlemen in your life are feeling it.

So tell us, are you a fan of the collection? Would your fella be tempted by any of the pieces?