And The Most Littered Towns in Ireland Are...

The results of a recent survey from the IBAL(Irish Business Against Litter) has revealed the dirtiest places in Ireland when it comes to the public dropping litter.

Killarney, Dungarvan, Tralee, Roscommon, and Waterford City were found to be some of the cleanest areas in the country, while Dublin City, Dublin north inner city, Athlone, and Portlaoise were in the bottom five, being classed as 'littered'. Here's the full list: 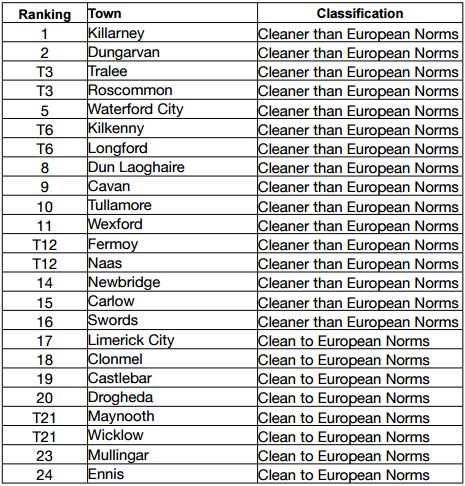 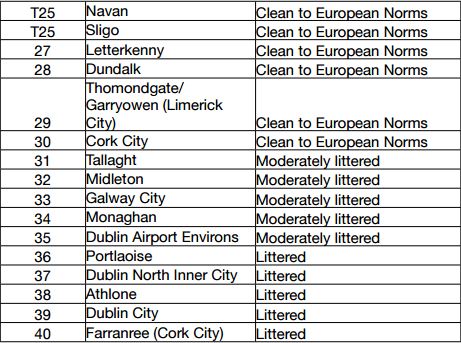 It's not great news for Dublin, with both the city and north inner city side falling among the worst five littered areas. Capel Street, Manor Street, Brunswick Street and Church Street are all designated as “litter blackspots”.

The 37th place finish comes as an improvement for the north inner city, having previously been a blackspot, and although it still remains low on the list, there have been dramatic improvements to the area's litter problem.

Seeing as we managed to leave out any Dirty Old Town references till now, we hope you'll afford us this.

Some of you have notions

Here's how much a bag of popcorn costs across Ireland

What's the price in your local cinema?

Irish Gogglebox is on the way at last

Can't wait for this

First Dates Ireland couple had already dated each other