Beginners Guide to Pilates and Strengthening Your Core

There are oodles of sports classes to choose from - boxercise, anti-gravity yoga, aqua spinning to name but a few. But still Pilates is holding its own and every evening there are women in stylish trackies with mats slung over their shoulders making their way to Pilates classes across the country.

And while we all know the name and some of us have a good idea of what's involved, there are other (myself included) that have never actually progressed beyond the beginners' class). So we decided to have a chat with Anna Frankland, owner and instructor of Reform Pilates. We asked her to explain the benefits and practice to us like we were very unbendy, unfit aliens, just off the mothership. 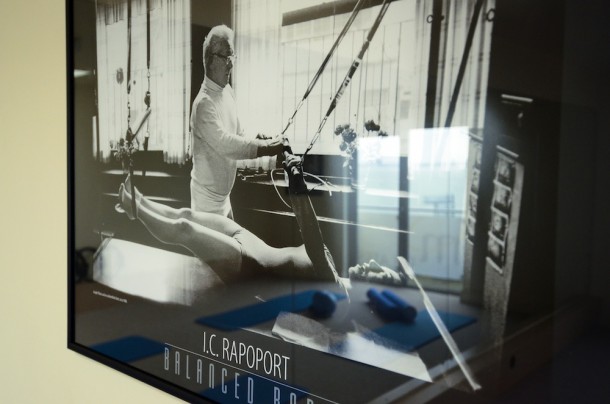 Now we know that it is a form of exercise favoured by celebrities and sports stars around the world.  Celebrities love it for its overall toning effect and often claim that it is the only form of exercise they need to keep in shape. And sports stars do Pilates because of its effectiveness in strengthening the deep abdominals to support the lower back as well as addressing muscle imbalances which enables them to train harder without injury.

But we asked Anna, what actually is Pilates?

She explained that Pilates is a series of exercises (performed on a mat or on a piece of specialised apparatus) that was developed in the middle of the last century by a German named Joseph Pilates whilst he was living in New York. He developed the exercises specifically for ballet dancers, gymnasts and boxers at the time, many of whom came to him to rehabilitate injuries.

And he was hugely successful in his approach which involved strengthening the core muscles (abdominal and lower back muscles), mobilising the spine and addressing muscles imbalances. The effectiveness of his program was soon recognised in the wider fitness community in the USA. But it wasn’t until the 1990s that it became popular around the rest of the world.

Since then the exercises have been modified so that they are relevant to today’s predominantly sedentary lifestyle. In contrast to when Pilates was first introduced, today most of us spend long periods of time sitting slumped over a laptop or phone leading to weak abdominals, muscle tightness and poor posture often accompanied (unsurprisingly!) by back/pelvic pain. 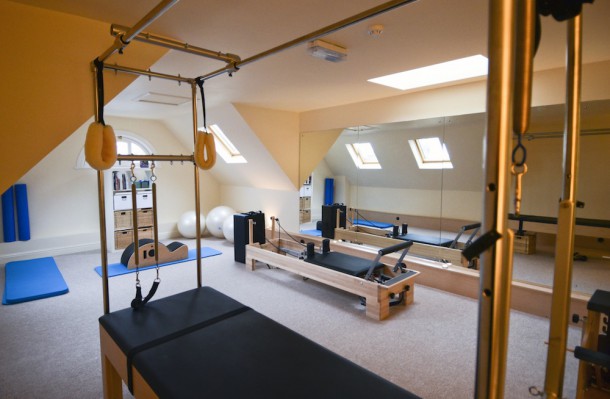 And for those of us who do exercise either at the gym or out on the road, it can often be very repetitive. While that is still better than sitting on the couch, it is this type of exercise that often leads to injury and pain as a result of repetitive movements using specific muscle groups whilst neglecting others and causing wear and tear on the joints.

Pilates exercises address this neglect. Practised regularly Pilates can strengthen your deep abdominal muscles (core), improve your all over muscle strength and tone (particularly in the legs, upper things and upper arms) and address any imbalances, correct your posture, mobilise your spine and improve your flexibility.

And as if this isn't enough, because Pilates requires a strong mind body connection it will also relieve stress and improve your sense of wellbeing and body awareness. 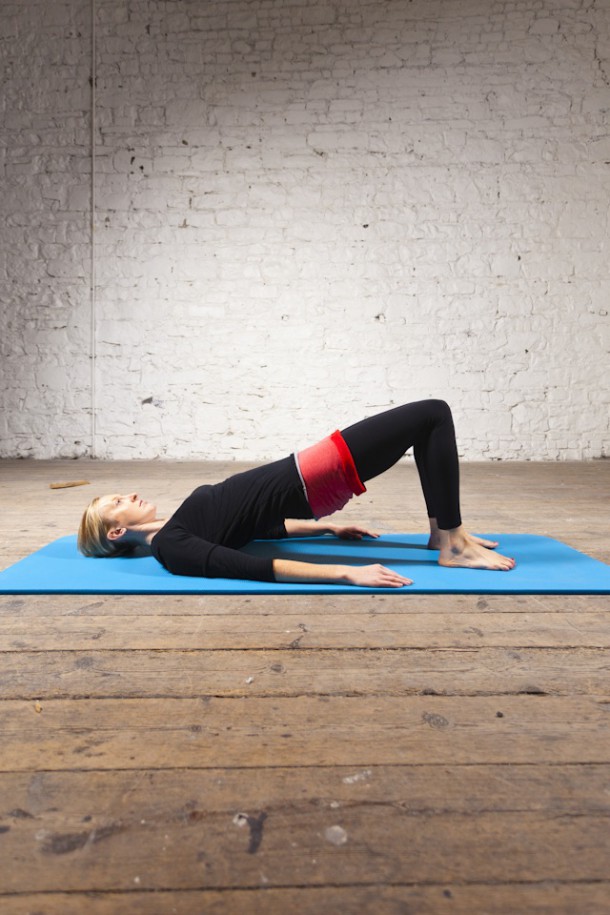 So what are these magic exercises?

Well if you haven’t been to a Pilates class before but you go to the gym, or if you have been to a physio to rehab an injury, chances are you have been given some Pilates based exercises to do. However, to experience the full benefits of the exercise system you will need to try a series of classes either on the floor on a mat possibly using small pieces of apparatus (such as a magic circle, foam roller or thera band) or on larger pieces of equipment such as a Reformer or a Stability Chair.

And until recent years in Ireland, Pilates was always practised on a mat on the floor leading to some confusion with yoga. More recently however, numerous dedicated Pilates studios have opened all over the country and in addition to mat Pilates they are offering classes on large apparatus. These studios are often run by instructors who have trained abroad and have experience of working in long established studios with experienced instructors in the US, Australia and UK.

The most popular of the large apparatus is the Reformer, a large platform raised off the ground and attached to a frame by springs. These springs are used to add resistance to exercises usually performed sitting, lying, kneeling or standing on the platform. On this one piece of apparatus alone there are hundreds of exercises which can be performed, each working on strengthening and stretching different parts of the body. 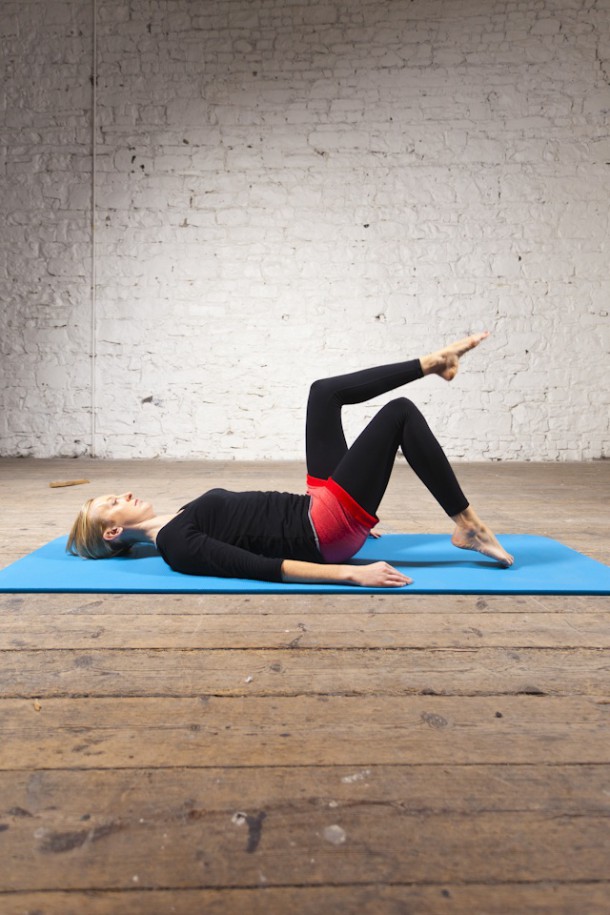 Have you tried Pilates? Are you a fan or do you prefer more cardio-based activities? And has anyone ever slithered off the Reformer? We'd love to hear about your Pilates experiences or favourite exercise forms.

Top Tips for Getting in Shape for Summer

Plank it, eat well and move!

We continue out fitness quest

Adventure Through Fitness: Week One - The Pilates Reformer

Week one in Cliona's fitness quest

Action women are a-ok in our book!

Ask & You Shall Receive - Where to do Pilates?