Detox and fitness off to a shaky start. Actually off to no start at all 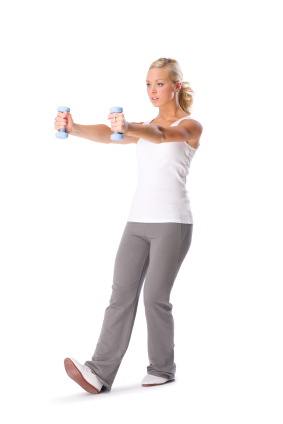 You know, every January we're in a mad rush to talk about detoxing and diets after the piggery of Christmas - but this year I've sensed a bit of reluctance.

Maybe that's just me with the reluctance ... I have done no detoxing as yet, nor have I made any effort whatsoever to shift the muffin top that's taken up evil residence at the top of my jeans.

In fact yesterday I ate half a tube of Smarties that I discovered had survived the post Christmas cull (cull involves me throwing crap like this in the bin on New Year's Day, determined that such things will never pass my lips again).

Forget about Couch to 5k or the 30 Day Shred - I'm still on a regime of Couch to Fridge.

What about you?  Started a diet/a gym membership/done anything to shake of the unhealthiness of Crimbo?

And has anyone even taken their Wii Fit out of the box yet?

Why Juicing Really Grinds My Gears

Not always as healthy as they seem

Fifteen Things You're Guaranteed to Hear In Work This January

Bingo sheets at the ready

Our Review of Alchemy Juice Co. at BT2

Will it help or hinder your promise of a New Year’s health kick?

Top Tips from Kimberly Snyder, Celebrity Nutritionist. And Would You Spend €780 on a Blender?

Diet Diaries: Crossing the Finish Line of the Vegan Challenge. But What Do the Scales Say and What Have We Learnt?