Dame Helen Mirren won the Icon award at the annual Glamour Women of the Year Awards on Tuesday night - proper order too, especially when you read her words on all the good years we have to look forward to.

The 68-year-old Oscar-winning actress was clearly thrilled to be presented with the prize by swoonsome Ryan Reynolds, with whom she is currently filming 'The Woman In Gold', and used her moment on stage to urge young stars not to be afraid of getting older:

There are a lot of really young women here who are very beautiful, incredibly talented, and I salute you and respect you all. I'm so proud to be a member of your sex. Your 40s are good. Your 50s are great. Your 60s are fab. And 70 is f**king awesome. I'm not quite there yet, but almost. 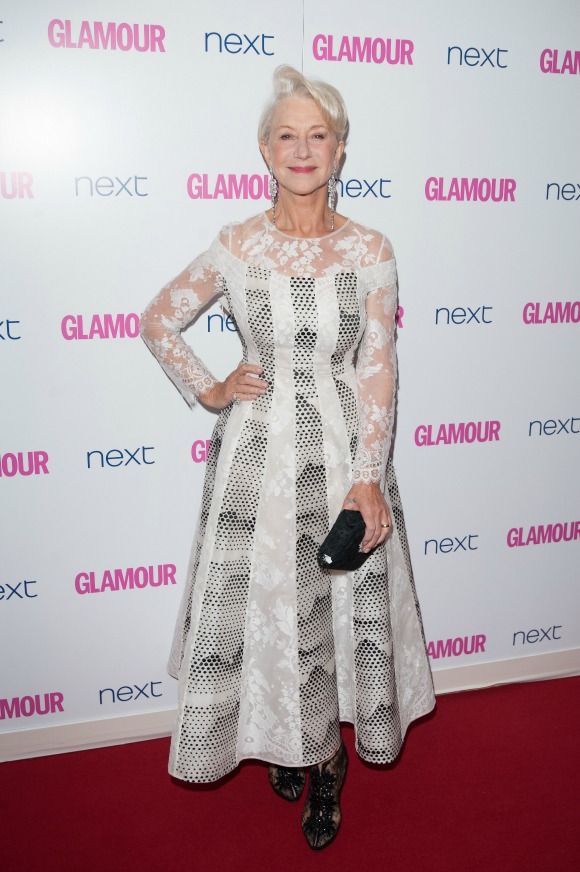 Davina McCall was named Glamour Hero for her gruelling 500-mile cycle, swim and running journey from Edinburgh to London in February, which raised £1 million for Sports Relief, and 'Orange Is The New Black' actress Taylor Schilling, 29, won the Editor's Special Award.

Other big winners included 'Grace of Monaco' actress Nicole Kidman, who won the Outstanding Contribution award, and Taylor Swift, who was awarded Best International Solo Artist, but neither of them were able to attend the shindig. 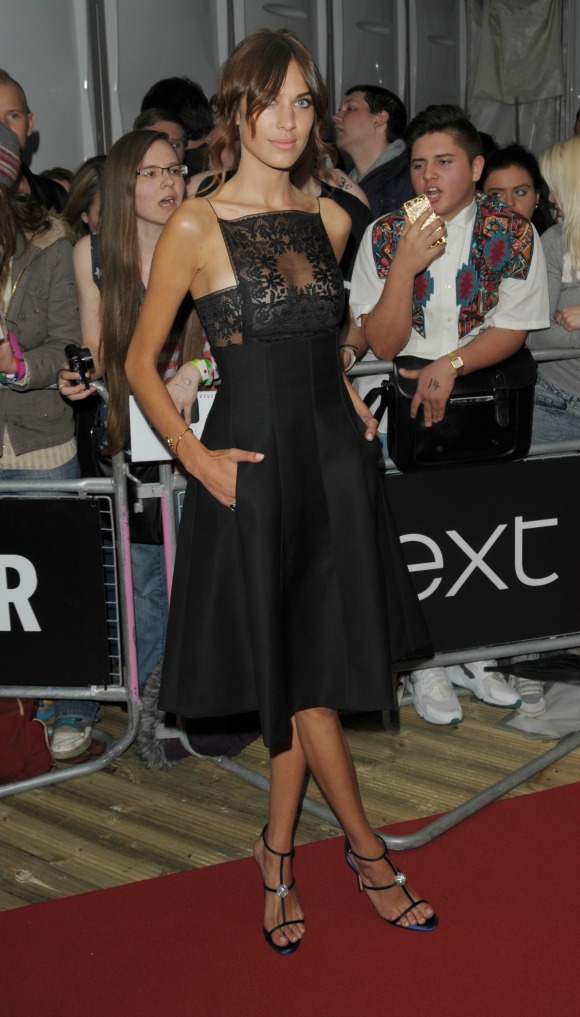 The Hunger Games star Sam Claflin - who plays Finnick Odair in the franchise - was named the Man of the Year at the ceremony, which was presented by Graham Norton in London's Berkeley Square Gardens.

Laura Whitmore didn't win anything, but worth a nod given her outfit choice. She's like a very alluring pierrot doll.

Behold yer full list of Glamour Women of the Year winners below. Do you agree with the choices? And do you want Helen Mirren to be your best friend as much as we do? Tell us your thoughts in the comments! 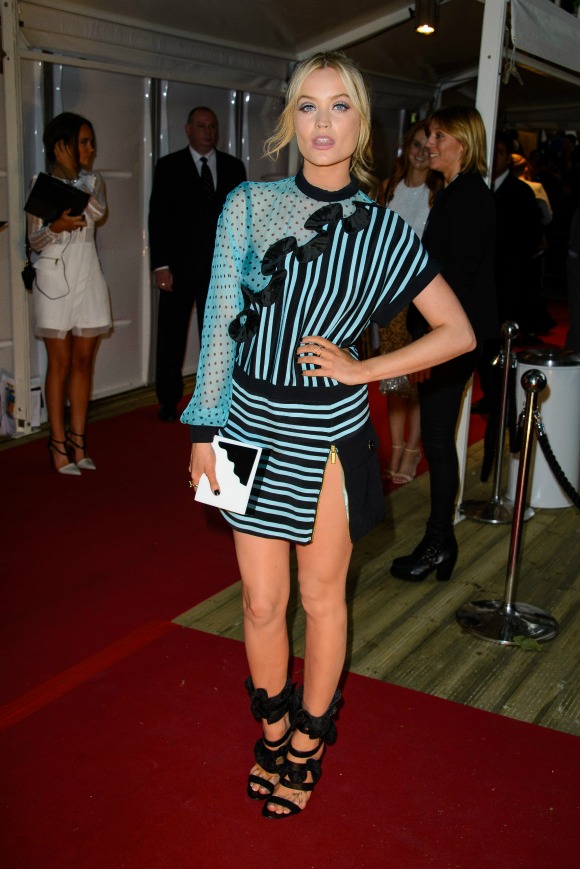 TV Personality - Naomi Campbell (seriously. She's such a personality on The Face...)

Man of the Year - Sam Claflin