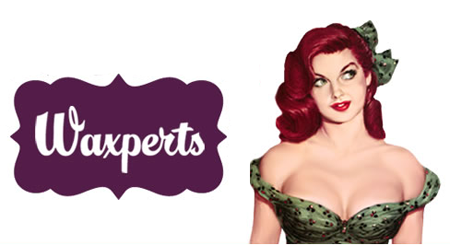 When Ellen Kavanagh left Brazilia, a nation mourned. One of Ireland's foremost and well-regarded waxing specialists, she was sorely missed - we were literally bombarded with emails and comments from beaut.ies desperate to locate her. But until now, no one was lucky.

That's why we're so delighted to tell you that Ellen is back! B. A. C. K. baby, and better than ever, 'cos this time, she's in charge. Just opened in Dun Laoghaire is Waxperts, a waxing salon for men and women, with a big difference. Boudoir-style (we'll be bringing you pix very shortly), Ellen's also instigating one very important rule - absolutely no double dipping.

Head to 78, Lower Georges Street, Dun Laoghaire (above the EBS), to experience Waxperts for yourself. And as little incentive, for the rest of  November, you'll get a complimentary underarm or eyebrow wax with every bikini wax.

EDIT: Fancy a dekko at the prices?