Last week, we went for a classic Christmas makeup. You can't go wrong with a soft cat eye and a red lip. It's traditional, and it's supremely pretty.

Sometimes though, pretty can be boring, and you're in the mood for something more fierce and sultry. If so, this look is for you. It focuses all the attention on the eyes, and the result is a festive homage to Christmas that's grown-up with a side of grungy. 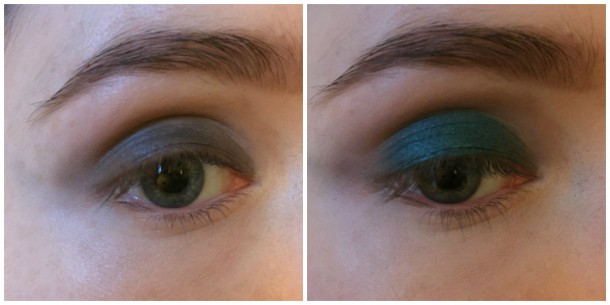 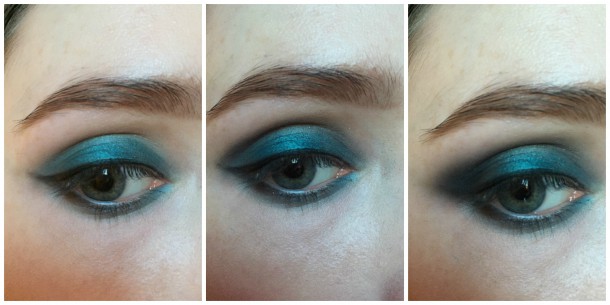 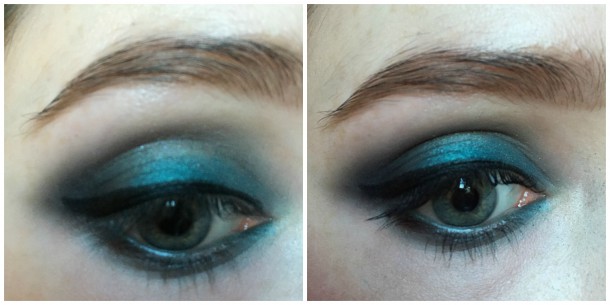 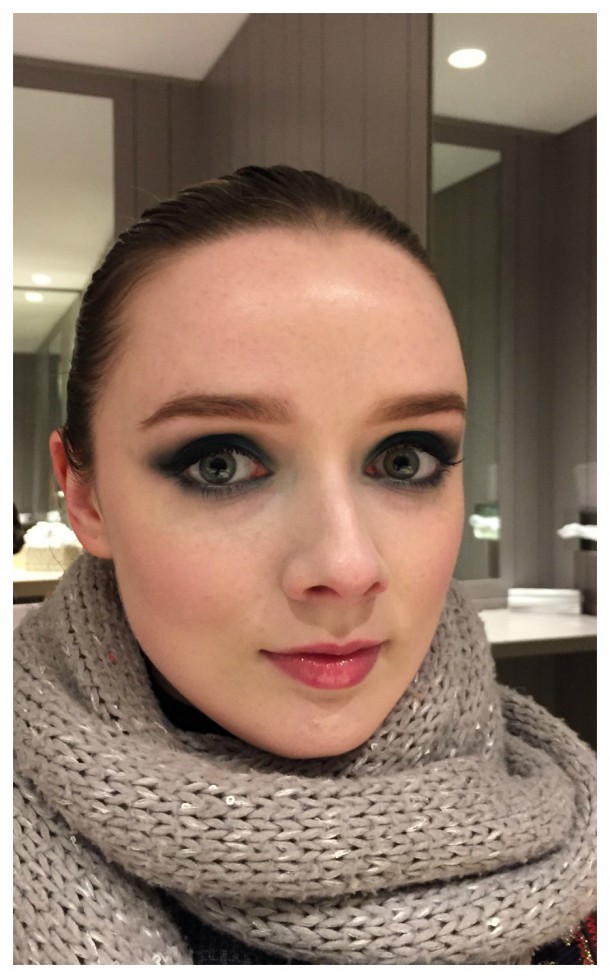 This is intense makeup, but so much fun. Would you wear a look like this? You can replace the green with any colour of your choosing and create a sensationally strong eye!

It's not for everyone, but it will certainly lend some drama to your Christmas party. If you're in a vampy mood, pair it with a red lip!

Are you a strong makeup person, or more of a natural Nancy? To the comments!