On Sunday morning the 27th September the suite at the Shelbourne Hotel in Dublin's city centre was heaving to the brim as Cocoa Brown held their first ever #PassionPersistencePink event.

And most were wearing an element of pink in support of Marissa Carter and her world renowned tanning range, as we checked out the latest launch of not one but two new Instant Tan Bronzing Gels to the already extensive and tan range. 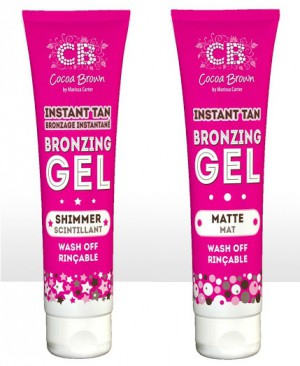 The sit down event kicked off with a step by step of how to do an ombre lip and following that Marissa herself gave a “Tan-Tour” demo on how to contour using fake tan. And all this was followed by afternoon tea, which was pink right down to the cupcakes and cherries on top. 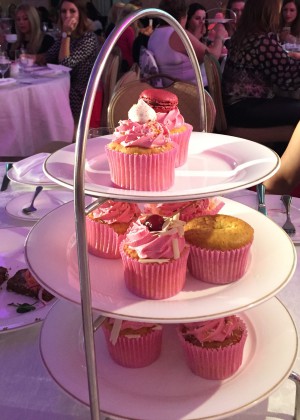 X-factor make-up artist Julia Carta joined us next, giving us her pro industry tips. Having worked with celebrities such as Britney Spears and Ben Affleck, myself and all the audience were on the edge of our seats to hear all she had to say. 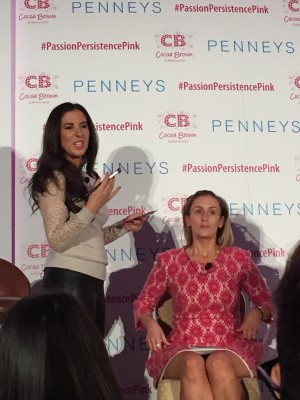 This product is a great one for all you last minute tanners - its lightweight and non-sticky formula glides on and driess quickly for any last minute occasion. And the best part is, you can see the tan as you're applying it, which eliminates error. But if you do make a mistake it rinses off in the shower.

The highly anticipated Bronzing Gels have been released in both matte and shimmer variants and will be available in Cocoa Brown stockists from the end of September 2015. 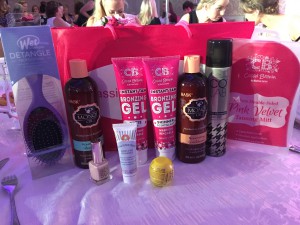 We'll be reviewing these over the next week (we just need to scrub off the old tan first...) But in the meantime, has anyone tried them yet? Do you think that they are good additions to the Coca Brown family?