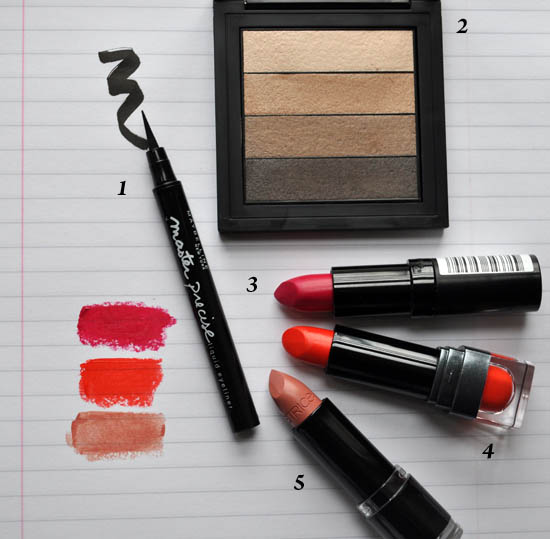 It occurred to me when I was putting together last week's post on Bobbi Brown's Neons and Nudes collection (it's out now, I had a gander at it in Brown Thomas on Saturday, FYI) that it's actually one of the most dupable collections I've ever seen.

So I decided to give it a go. 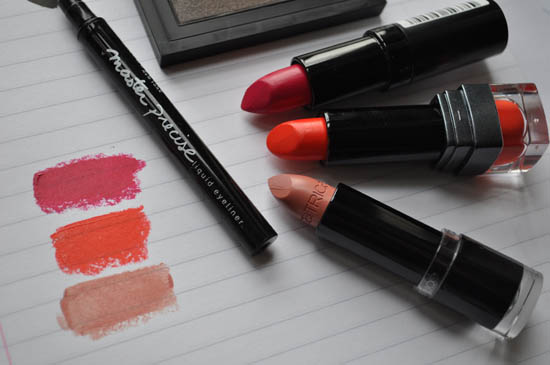 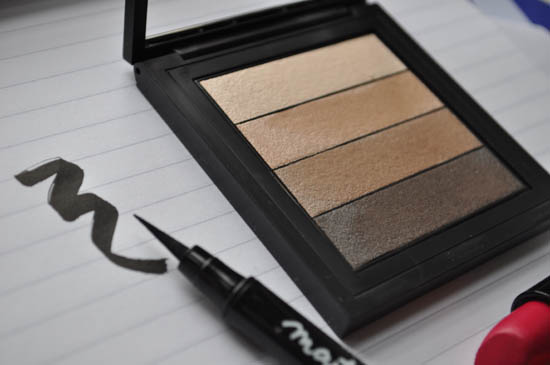 So if you like the idea of the edit and love the colours but baulk at the prices, here's what I suggest you swap in for some of the key products: 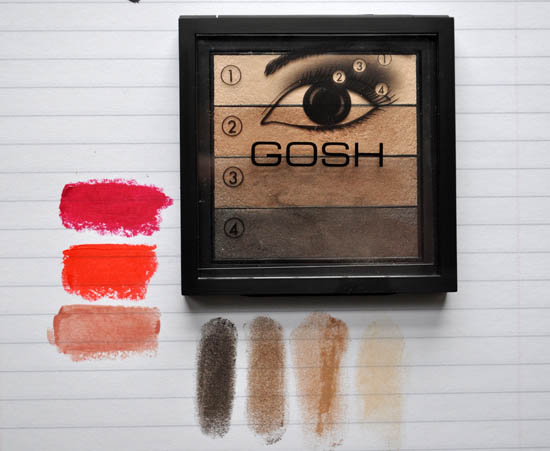 And some all-important swatches.  So - what do you think? Fancy getting a shot at the sleek look of Neons and Nudes for a rather more purse-pleasing price?