Get the Look: Our Step-by-Step Guide to Cara Delevingne's Golden Eyes and Berry Lips

Whether you adore the internet being drenched in Delevingne or you think she can take her eyebrows and do one, you have to admit, Cara scrubs up well. At the recent GQ awards she went as a sexy Burberry vampire and I for one applaud her. 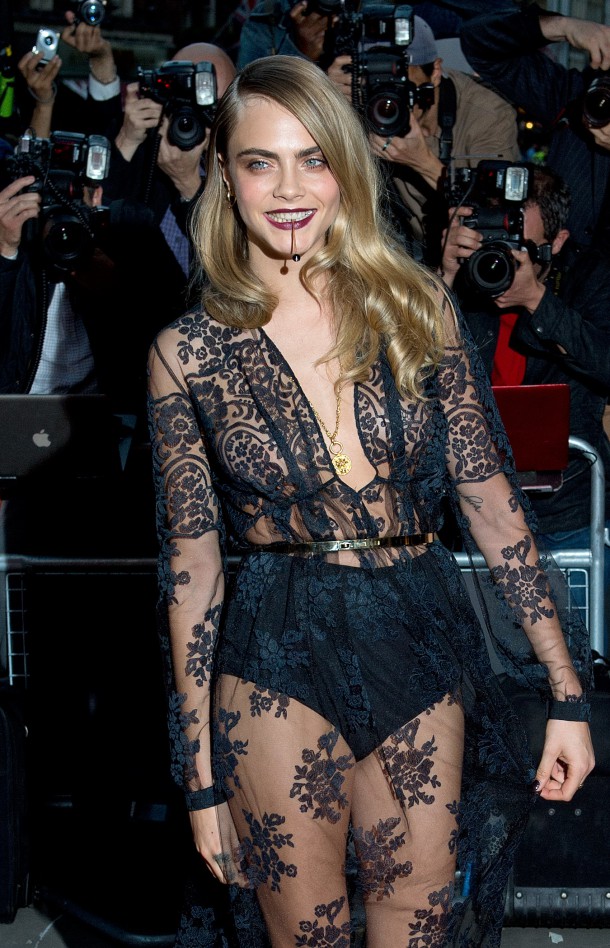 Now, while I am aware I look absolutely nothing like her (and I don’t own any Burberry) I love this look and was dying to recreate it so here it is in three easy steps. 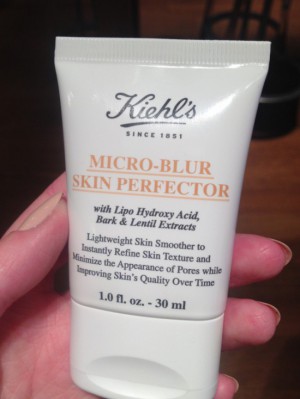 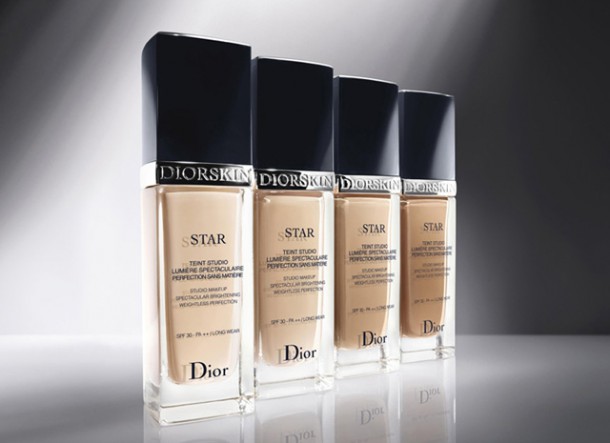 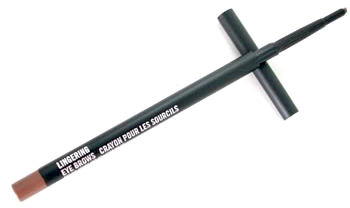 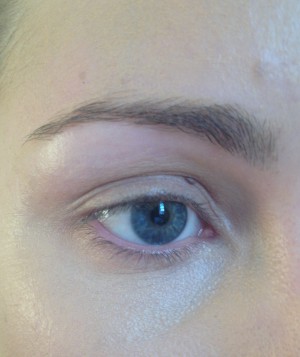 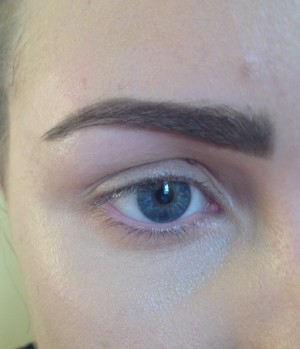 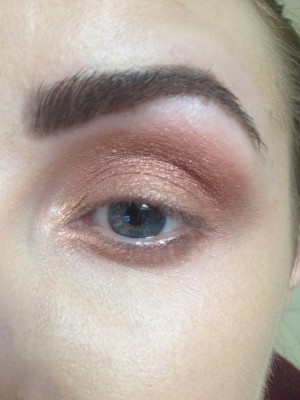 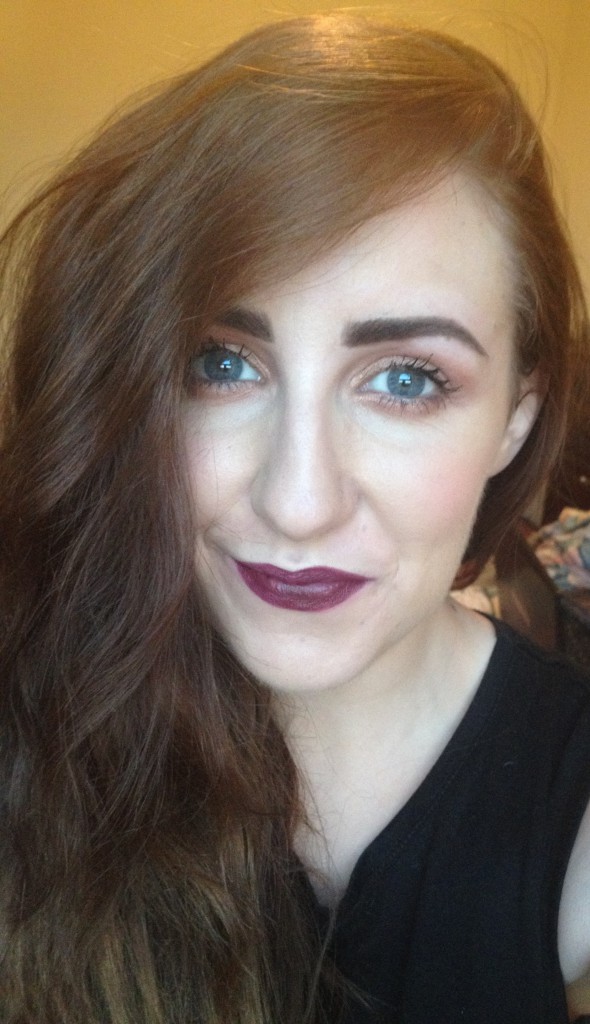 So there you have it! My version of Queen Delevingne’s GQ awards look. Have you any suggestions for this look? Would you wear it at the weekend? Let us know your thoughts!